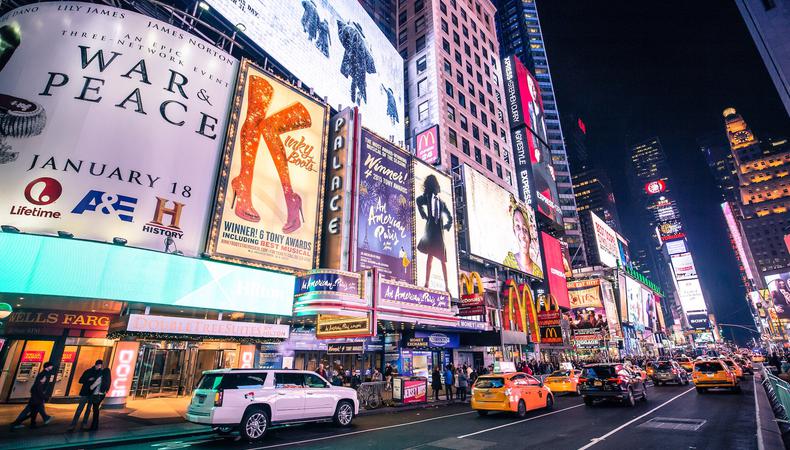 On Monday, New York Governor Andrew Cuomo announced an upcoming program of star-studded “pop-up” performances everywhere from subway platforms to local parks, many of which will be free of charge. The initiative, which Cuomo claimed would revive the entertainment industry, was criticized by several, as being partial towards established entertainers and not new artists.

Following the governor’s proposition, advocates for independent venue owners, as well as performers criticized Cuomo, arguing his plan to host star-studded “pop-up art events” to revive the state’s live events industry would not help out-of-work entertainers struggling during the coronavirus pandemic. Critics pointed out the plan did not provide a blueprint for independent venues and small businesses such as comedy clubs to resume operations, nor did it outline financial relief for artists and performers who have gone months without work while lockdown measures were in place.

Dubbed “NY PopsUp,” Cuomo’s office described the festival as a “pilot program” to create “the state’s first large-scale model for how to bring live performance back safely after this prolonged COVID-related shutdown.” The campaign runs from Feb. 20 through Labor Day Weekend and will feature performances by celebrities such as comedian Chris Rock and actor Alec Baldwin. “When you shut down Broadway, when you shut down movie theaters, you shut down an entire economy,” Cuomo said at a press briefing. “So we’re going to accelerate [their] reopening with 300 pop-up arts [performances] across the state.”

“Cuomo is producing outdoor comedy shows now,” Stand Up NY Owner Dani Zoldan wrote on Twitter. “Nothing like sticking it to independent venues forcing them to stay closed while the city creates their own entertainment programming. This is disgusting + they stole most of our outdoor show ideas.”

“I’m glad to watch millionaire Chris Rock tell jokes, but performance artists need aid right now,” one user wrote in response. “Could you please just give us money to live,” another user wrote.

Meanwhile, New York City Councilman Joe Borelli called Cuomo’s “NY PopsUp” campaign a “plan to take photo ops [with] celebs.” He wrote on Twitter, “Journalist friends, @NYGovCuomo did not present a plan to reopen live performances in NY today. Please don’t give him this,” Borelli said. “He presented a plan to take photo ops w celebs. Theaters are just, wait for it, “open” (yes with restrictions) in other states. Just open them like SNL.”