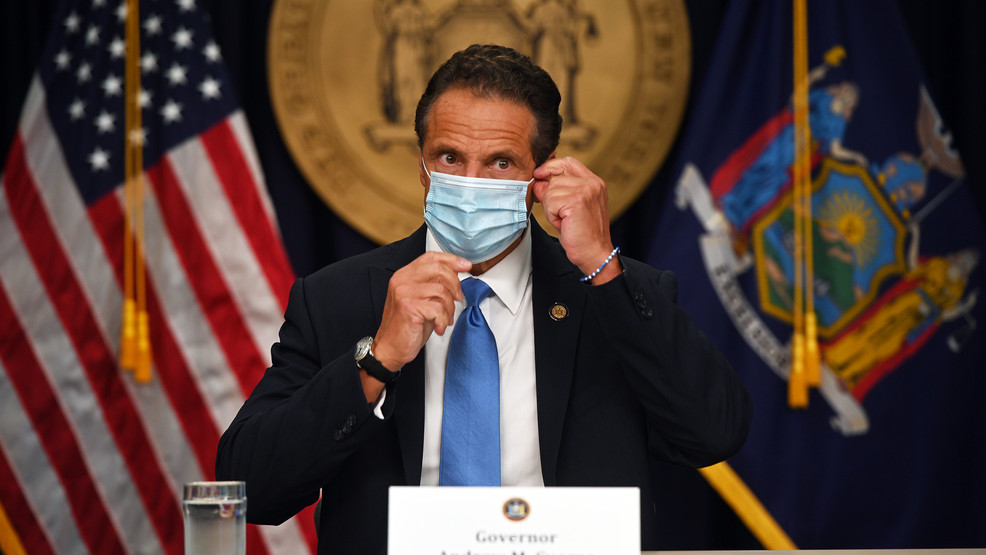 Taking a jab at numerous Yeshivas which are still open despite the new restrictions on the spread of the coronavirus, Governor Andrew Cuomo has threatened to hold back or cut school funding on behalf of the state, so that the mandates are followed before the infection spreads further.

Frustrated by the non-compliance of rules and defiance by Yeshivas in Brooklyn, which are still running their classes, Cuomo said he sent a letter to local governments saying they must enforce or lose funding. Although the letter did not specify the total number of funds that will be cut, the Governor made it clear that it would be a significant numerical.

In a call with reporters, Cuomo claimed, “I don’t know how else to get them to do the enforcement that they need to do, so hopefully that will motivate them because nothing else I have done has motivated them. We have the authority to impound all funds to a locality. How much will we penalize them? It depends, and it will be to our discretion.”

As of now, in defiance of orders, dozens of private yeshivas in the neighborhood have continued to run their classes despite the shutdown order. This comes after days of protests by Orthodox communities in Brooklyn claiming that they were being singled-out and cornered by NYC officials, especially at a time when religious celebrations were underway. Unfortunately, the numbers are quite distressing as a major chunk of newly reported coronavirus cases are stemming from these very zip codes across Brooklyn and Queens.

Hinting that Mayor Bill de Blasio isn’t taking adequate action to enforce the new restriction, Cuomo said, “They don’t want to do the enforcement. Why? Because it’s politically sensitive. The community we’re talking about today is a politically powerful community… so I understand they don’t want to incur the wrath and the political downside.”

Speaking about the demonstrations and actions of the Jewish community, Cuomo said, “This is no longer a question of public education — it’s enforcement. I’ve made it very clear to members of this community what the rules are, what the science is.”

Schools that have already violated the closure will be served with a notice mandating they close or state aid will be withheld until “the matter is resolved to our satisfaction.”