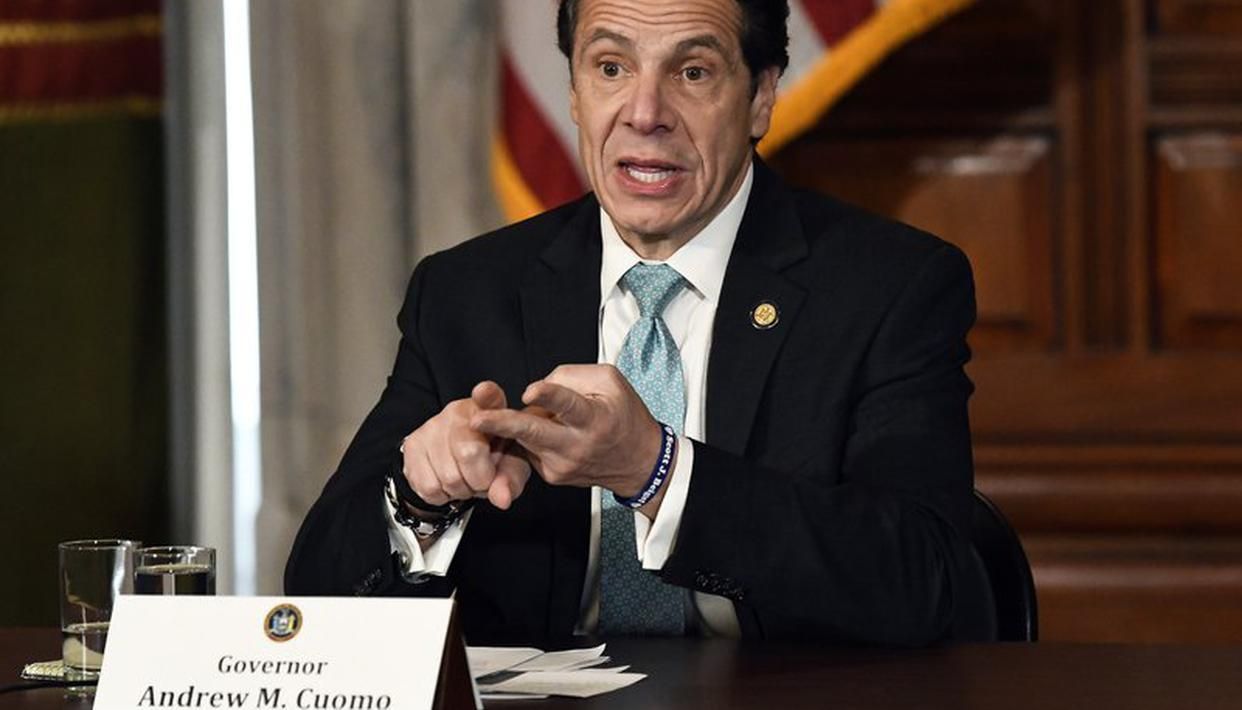 Cuomo Threatens To Fine Hospitals Up To $100,000 For Failing To Finish First Round of Vaccinations By Sunday

With the motive to speed up the seemingly slow-paced roll out of vaccines in New York, Governor Andrew Cuomo on Monday warned hospitals of a $100,000 fine for failing to use up its designated doses for the first round of vaccinations by the end of this week.

After talking to reporters about the new variant of the coronavirus being found in Saratoga county, Cuomo immediately took to addressing hospitals to fire up their inoculation numbers, stressing upon the fact that they must finish up doses by Sunday.

The fact that the new COVID-19 variant had been transmitted due to community contact raised tensions for the Governor, hence the urgency to vaccinate as many as possible. Cuomo argued that hospitals have been receiving vaccines over the past three weeks as part of a program prioritizing frontline medical workers, but as of early Monday, they had only administered the first dose of 46% of their allocated vaccines. That amounts to roughly 300,000 out of roughly 650,000 allocated doses so far, amidst a massive resurgence of cases in the state.

Cuomo said he had spoken to leaders of dozens of hospitals in order to find out the cause of the delay, saying “This is a matter of life and death, so yes I’m impatient.” Several hospitals in the state have administered fewer than 30% of their allocated vaccines, according to Cuomo. That’s compared to 99% of allocated vaccines administered at New York-Presbyterian Healthcare System and 62% at Northwell Health — the largest hospital system in New York.

Amidst the vaccine rollout, hospitalizations in New York have doubled since early December to 8,251 as of Sunday. The state is averaging 13,687 daily new cases over the past seven days, up 27% from a week ago, which makes it imperative to have a faster vaccine rollout.