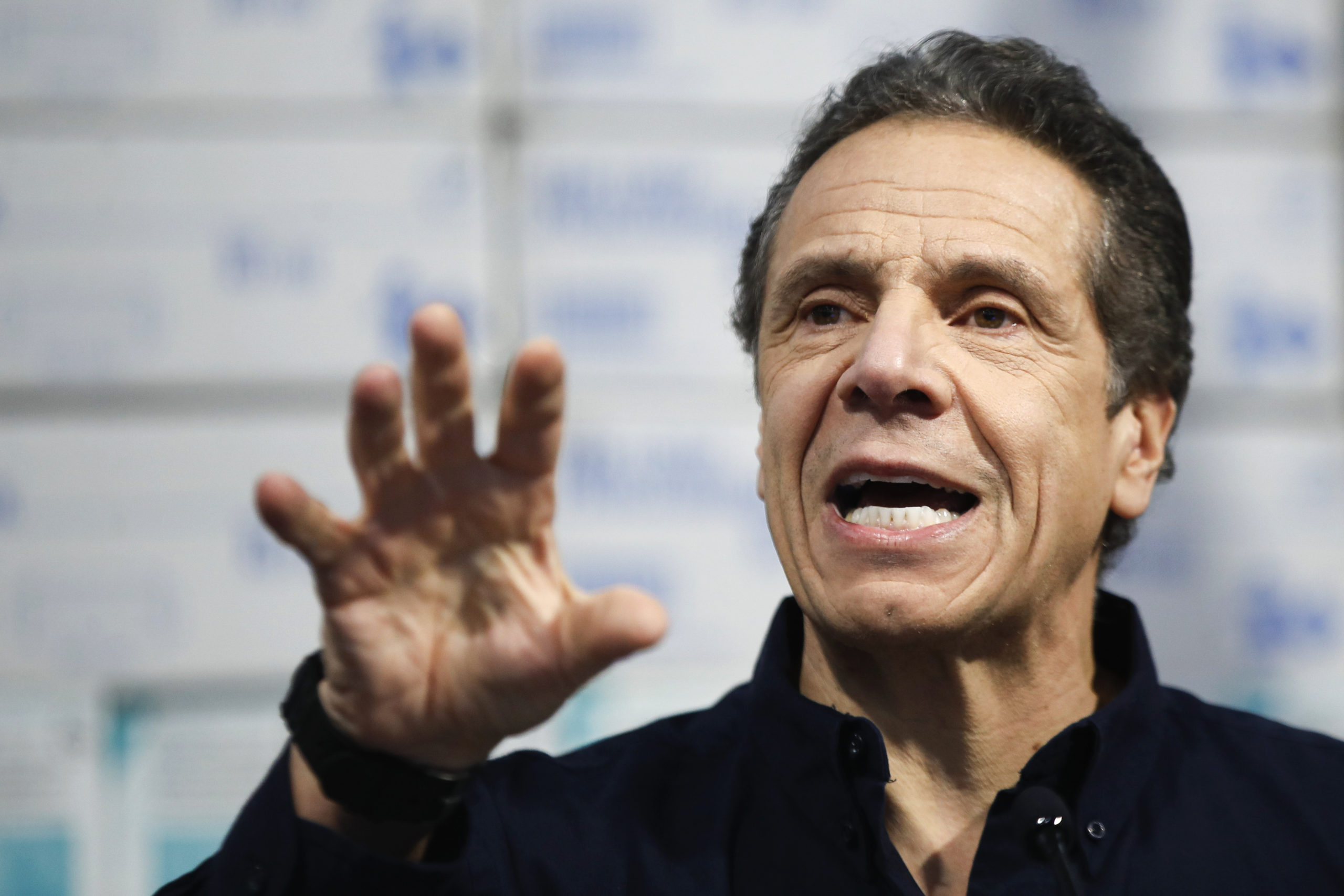 Amidst the current nursing home deaths controversy that has spurred from a gross mishandling by the Cuomo administration, on Monday, the Governor almost desperately tried to save his skin once again, claiming that the state didn’t cover up deaths.

Barely acknowledged that his team of officials should have moved faster to release some information regarding the nursing home deaths since last year, New York Governor Andrew Cuomo insisted, “All the deaths in the nursing homes and hospitals were always fully, publicly and accurately reported.” He went on to defend himself further, by claiming that there had been a difference of “categorization” in counting the deaths. “We should have done a better job of providing as much information as we could as quickly as we could,” he said. “No excuses: I accept responsibility for that.”

Incessantly ranting about the “toxic political environment,” and “disinformation” that he claimed caused the discrepancies, Cuomo said he would propose reforms involving nursing homes and hospitals in the upcoming state budget, without giving details.

After multiple reports confirming a much higher rate of deaths in the state, Cuomo’s close aide Melissa DeRosa, last week, told Democratic lawmakers that the tally of nursing home residents’ deaths at hospitals was delayed because officials worried that the information was “going to be used against us” by the Trump administration’s Department of Justice. Following the same string of thought, Cuomo also said the state was slow to respond to the lawmakers because officials prioritized dealing with requests from the Justice Department and were busy dealing with the work of the pandemic: “It’s not like people were in the South of France,” he said.

“When we didn’t provide information, it allowed press, people, cynics, politicians, to fill the void,” he said, and “it created confusion and cynicism and pain for the families. The truth is: Everybody did everything they could.”

As far as the actuality of the matter is concerned, state figures are indicative of a massive cover-up when compared to two reports that have sought to uncover the mishap. The first report released late last month by Democratic state Attorney General Letitia James acknowledged the total number of long-term care residents’ deaths is nearly 15,000, up from the 8,500 previously disclosed.

Next, in reply to a Freedom of Information request from the Associated Press in May, the state Health Department released records showing that more than 9,000 recovering coronavirus patients in New York were released from hospitals into nursing homes in the pandemic’s early months, which is over 40% higher than the state had said previously.