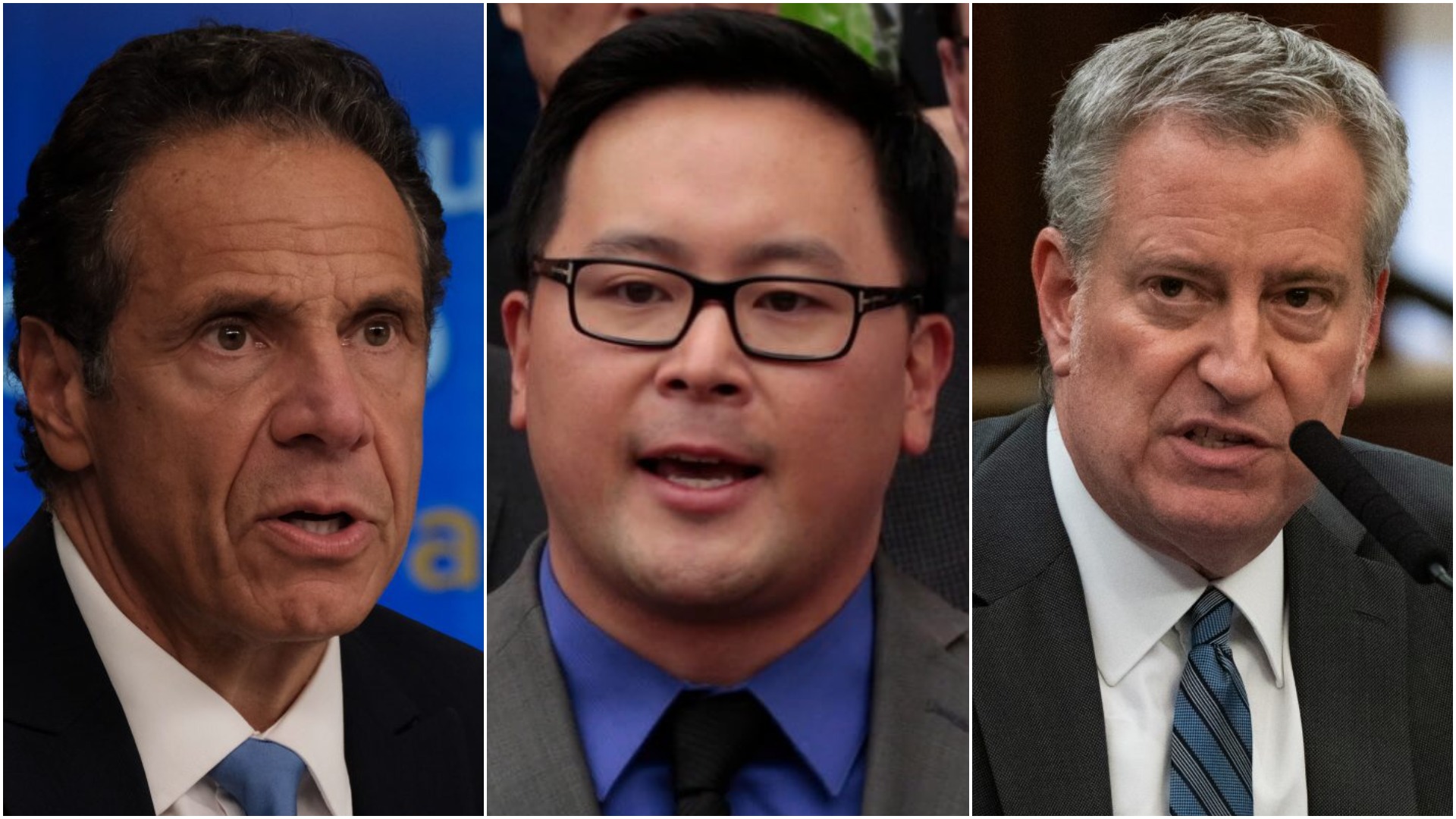 Cuomo Unravelled: Critics Speak Out Against Aggressive Governor And His Malpractices

Caught in the eye of the storm over the past few weeks, truths about New York Governor Andrew Cuomo are unfolding with each passing day, damaging his personality further. Tales of Cuomo’s vindictiveness, brutality, and belligerent attitude are continuing to unfurl amidst the nursing home data controversy in the Big Apple.

Earlier this week, Assembly member Ron Kim, who lost his father amidst the chaotic nursing home set-up last year, told reporters that when Cuomo called him Feb. 11 to complain about a quote he’d given to the New York Post, the conversation devolved into a stream of threats. Kim said Cuomo yelled at him and threatened to “destroy” him if he didn’t get the paper to retract a statement in which he said the administration admitted it was withholding data about deaths in nursing homes because it was “trying to dodge having any incriminating evidence” that might get it in trouble with the U.S. Justice Department.

This wasn’t an isolated incident. Days later, Cuomo continued to chase after, Kim during a conference call with reporters. When Kim shared his account with the public, calling them “chronically unethical”, several democrats came out in the open to share their troublesome brushes with the Governor.

Shockingly enough, while it isn’t a secret that NYC Mayor Bill de Blasio has had several disagreements with Cuomo, de Blasio, this time, spoke up against the rude governor. “Many times,” said de Blasio, adding, “I don’t think it’s just government. A number of your colleagues in the media will tell you about calls where they were berated and belittled. It’s something that a lot of people in New York state have known about for a long time. I can’t get into the why. That’s a deeper question, I can only say it’s a very unfortunate way to treat people.”

Meanwhile, Cuomo’s staff strongly denied that a threat to “destroy” Kim was made. His spokesperson, who was listening to the Feb. 11 call, called Kim a habitual liar and said the governor was just trying to defend himself against a false accusation of a cover-up. His senior advisor, Rich Azzopardi, said in a statement, “This is a governor who works night and day to move the ball down the field for New Yorkers and they know that, which is why he has been elected and re-elected three times over the last 10 years.”

In reaction to this political storm that has been brewing up over the past weeks, lawmakers are pushing for a bill that would restrict Cuomo’s emergency power to issue sweeping mandates during the coronavirus pandemic. As it stands, a vocal crop of Democrats is calling for Cuomo’s behavior to change, saying he relies too often on threats of ruining political careers to score wins.