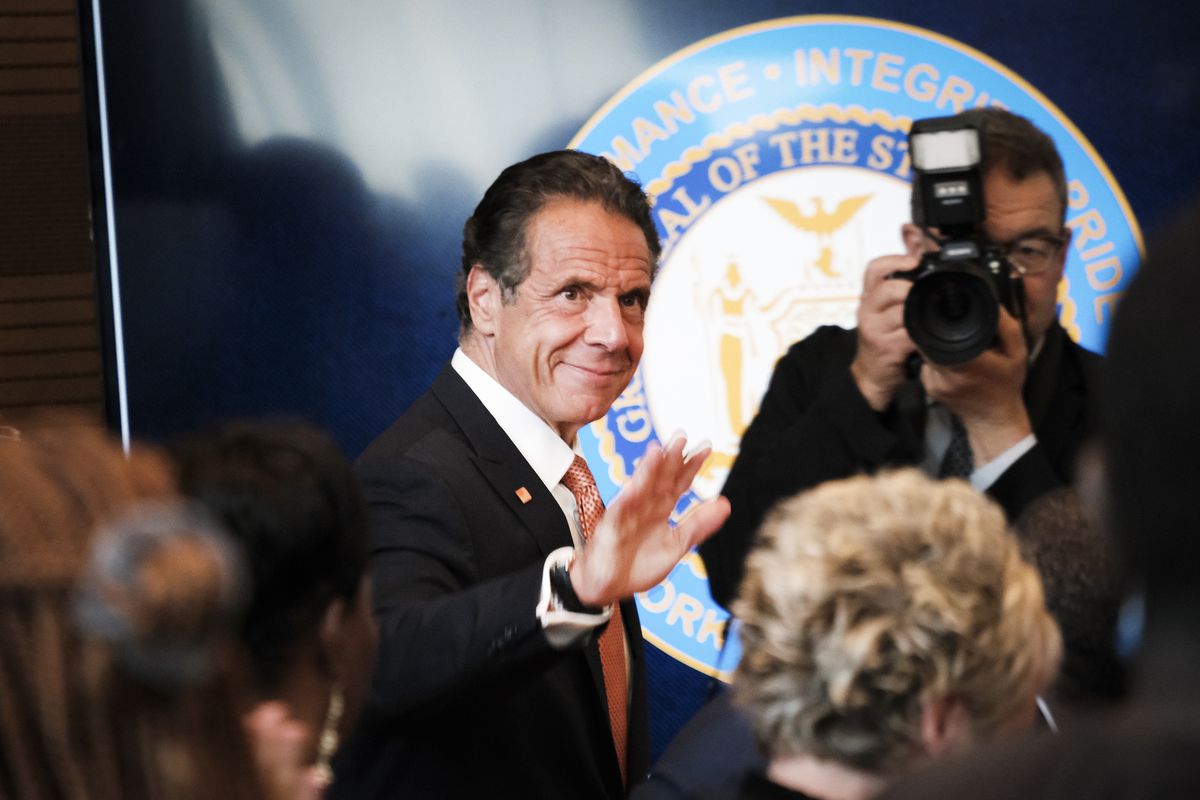 Cuomo’s Impeachment: How It May Happen If The Governor Doesn’t Resign

Not giving in to national calls seeking the New York Governor to step down, if Cuomo continues his unapologetic stance, it is clear he might get impeached. If so, Andrew Cuomo will be the first New York Governor in 108 years to get sacked.

Caught amidst a storm that he cannot escape anymore, Cuomo will most likely be impeached and removed from office if he doesn’t step down on his own accord. Pressure has built since a team of independent investigators hired by the state attorney general concluded that Cuomo sexually harassed 11 women.

As it stands, a majority of members of the state Assembly, the legislative body that has the power to start impeachment proceedings, have already said they favor removing Cuomo if he won’t resign.

The process of impeachment according to the state’s constitution begins with the Assembly, which can impeach officials with a simple majority vote for “misconduct or malversation.” If a majority of members vote to impeach, a trial on Cuomo’s removal from office would be held in what’s known as the Impeachment Court. The court consists not only of members of the state Senate, but also the Court of Appeals, who would also cast votes.

In the end, at least two-thirds of the jurors must vote to convict in order to remove Cuomo.