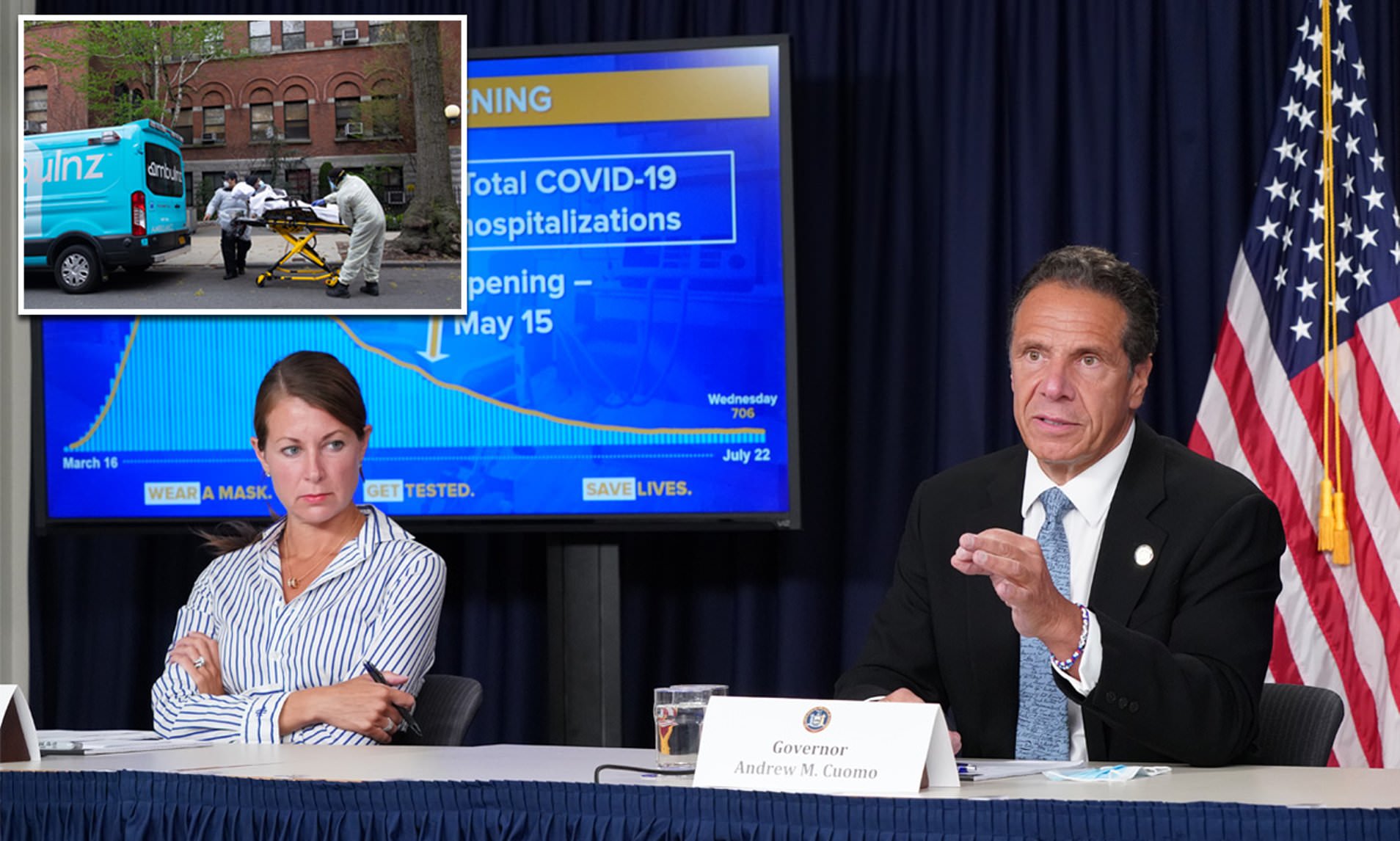 In a scandalous new development which happened late into Thursday, Secretary to the Governor Melissa DeRosa during a video conference call with state Democratic leaders admitted that the Cuomo administration withheld the state’s nursing-home death toll from COVID-19, saying that “we froze” out of fear the true numbers would “be used against us” by federal prosecutors.

According to an audio recording of the meeting,  DeRosa said the Cuomo administration had rebuffed a legislative request for the tally in August because “right around the same time, [then-President Donald Trump] turns this into a giant political football. He starts tweeting that we killed everyone in nursing homes. He starts going after [New Jersey Gov. Phil] Murphy, starts going after [California Gov. Gavin] Newsom, starts going after [Michigan Gov.] Gretchen Whitmer.” In addition to attacking Cuomo’s fellow Democratic governors, DeRosa said, Trump “directs the Department of Justice to do an investigation into us. And basically, we froze,” she told the lawmakers on the call. 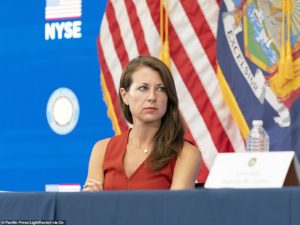 After revealing the truth, DeRosa asked for “a little bit of appreciation of the context” and offered what appears to be the Cuomo administration’s first apology for its handling of nursing homes amid the pandemic. “So we do apologize,” she said. “I do understand the position that you were put in. I know that it is not fair. It was not our intention to put you in that political position with the Republicans.”

Assembly Health Committee Chairman Richard Gottfried (D-Manhattan) immediately rejected DeRosa’s expression of remorse, saying, “I don’t have enough time today to explain all the reasons why I don’t give that any credit at all,” said Gottfried, one of the lawmakers who demanded the death-toll data in August. 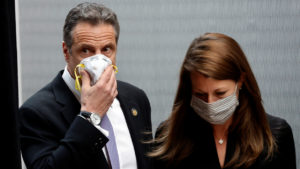 In response to the matter, Cuomo spokesman Rich Azzopardi said, “We explained that the Trump administration was in the midst of a politically motivated effort to blame democratic states for COVID deaths and that we were cooperating with Federal document productions and that was the priority and now that it is over we can address the state legislature. That said, we were working simultaneously to complete the audit of information they were asking for.”