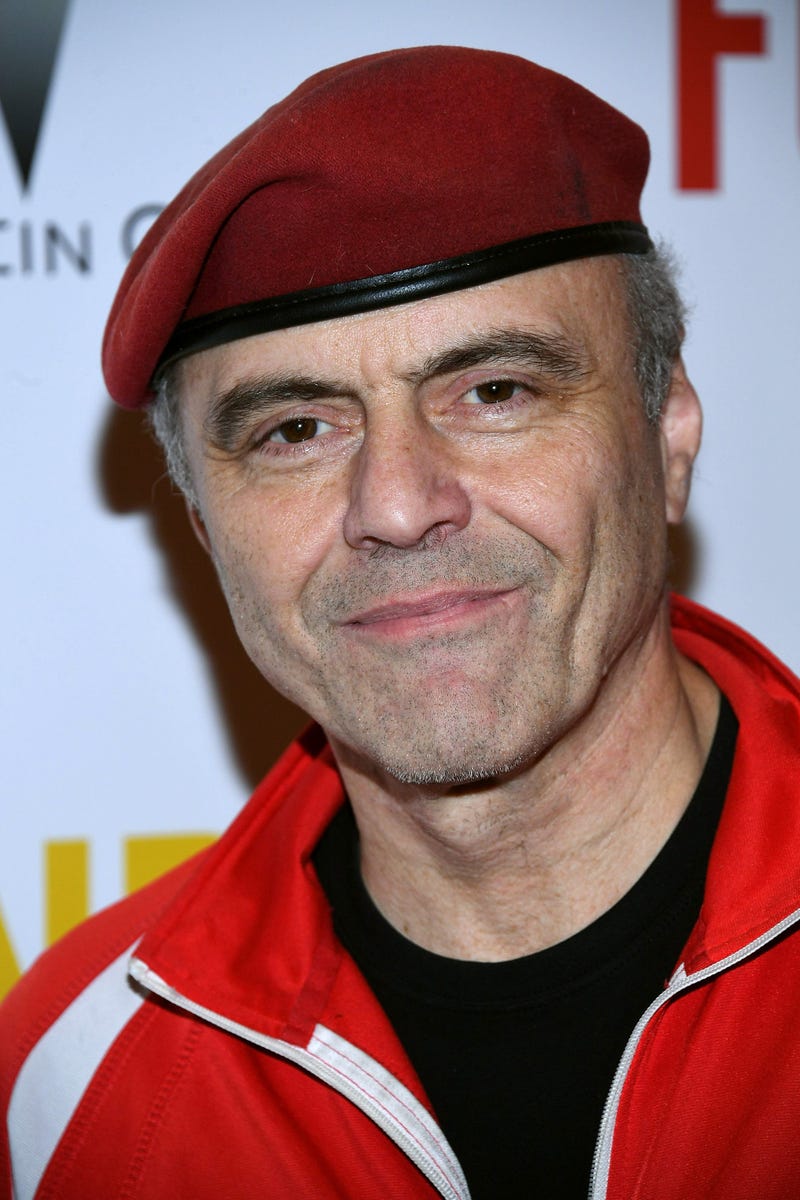 While a lot of you might be under the impression that the 2021 mayoral race is over, it’s far from that.

While results have gone on to show Eric Adams as the clear Democratic winner, let’s not forget that on Tuesday, June 22 republican candidate Curtis Sliwa won the Republican nomination with over 70 percent.

Now, who is Curtis Sliwa?

You might know him from the radio or as the founder of the Guardian angels.
Curtis is a populist republican with mostly right-wing views. Curtis’ relationship with the NYC Jewish community has been rather interesting,

While he did protect Jewish interests and help the community in crown heights when Mayor Dinkins was nowhere to be found, a recent video seemed to have exposed a rather antisemitic side.

Just a few weeks ago, a shocking video wherein Curtis Sliwa was tearing down the Jewish community, was uncovered. Resorting to an anti-Semitic rhetoric, Silwa went in to blame the community for not following rules, abusing the government, and not paying taxes.

In reality, the Jewish community residing in NYC doesn’t just pay taxes but also pays public school taxes even though they don’t go to public schools, and not once have they complained about it. This comes with sheer respect for the city and regard for rules, which must be equal for all.

To top it all, another video from Curtis Sliwa showed him blatantly mocking African-Americans, Mexicans, and Jewish people all in one interview that circled the internet.

Now the question stands. Can we really vote for this man?
Curtis Sliwa was once an ally who helped the community out.  But can we have a mayor who openly talks against us like that?

Sliwa is currently aiming to get Andrew Yang’s supporters on his side. To do so, he has also posted a video on Twitter asking Former candidate Andrew Yang and his supporters to support him. Given that the candidates are both not from the political machine, however, when it comes to the Jewish community Yang has only proven to be a friend and ally. He supported our yeshivas and has gotten strong endorsements from a majority of our Rabbis.

With this, it is now time to put out a strong message to our politicians. If they say anti-Semitic remarks to get votes, they lose our votes. We know what can happen when we let anti-Semitic rhetoric go unchecked, and have had too many experiences with that. That was what sadly led to the shooting in Pittsburg & California, or even the Chabad rabbi being stabbed last week in Baltimore, and we cannot let it happen again.

It is time we send a strong message clarifying that we will not support a man who talks against us. While Eric Adams might not be the best candidate for our yeshivas he was never openly anti-Semitic.
In summary, NYC Jews will have to pick between an anti-Yeshivas candidate and a candidate who speaks openly anti-Semitic.