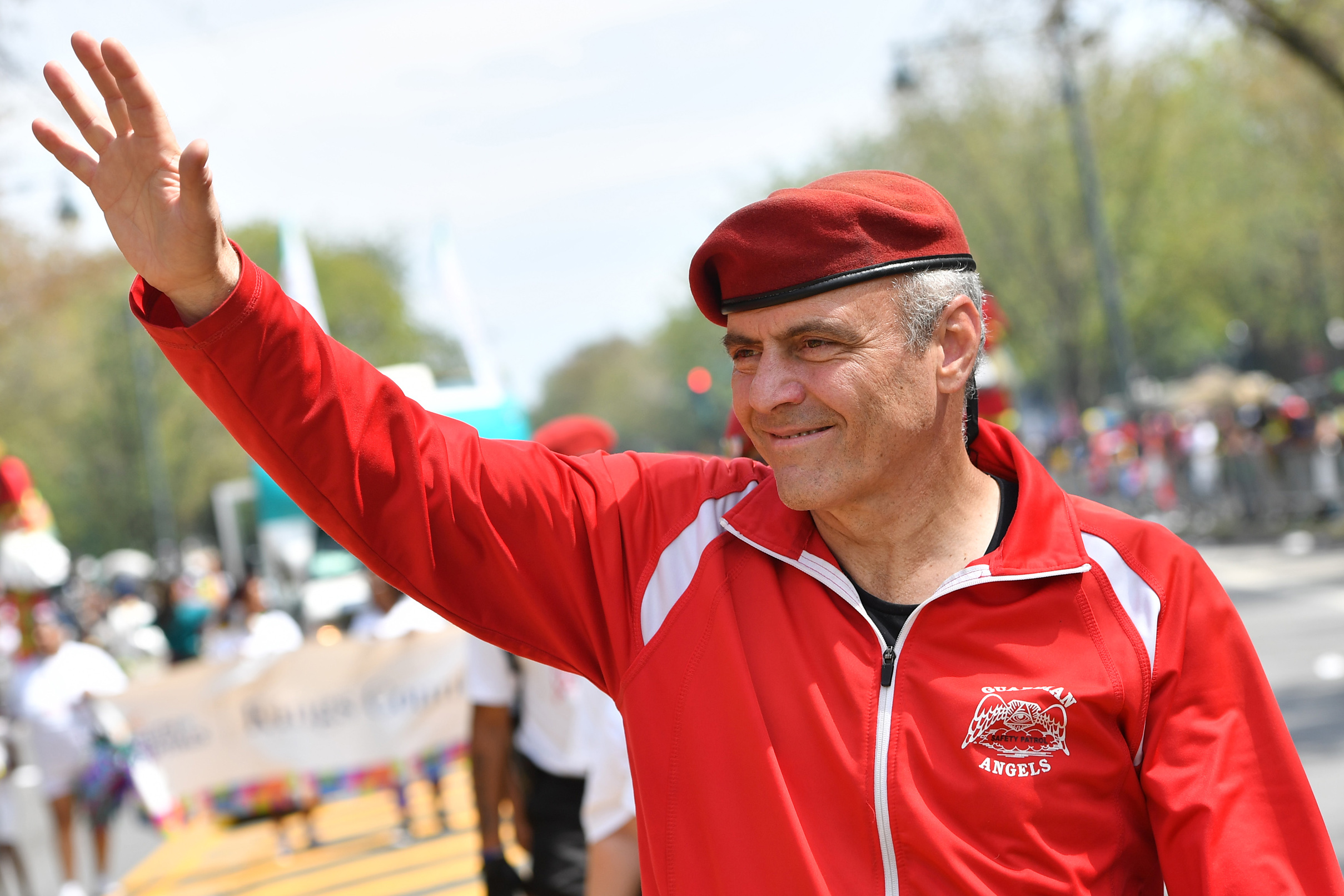 Curtis who is sixty six, is running under the slogan “Save Our City”. He made his campaign announcement speech today in manhattan while wearing his signature red beret and a gray suit. He highlighted the Mayor Bill de Blasio’s failure to keep crime under control saying “Crime is completely out of control, and on this, the Ides of March, we can blame de Blasio, who has single-handedly been the worst mayor that has ever existed in our lifetime” and that “When it’s come to the police, he’s rendered them impotent, he’s exposed them to kryptonite they used to be proactive now they’re forced to be reactive”. He also took a swipe at Gov. Andrew Cuomo, calling for his resignation saying that “I’m calling on every mayoral candidate, Democrat, Republican, independent, whomever to join me in solidarity to demand that Cuomo resign now”.

Known for his WABC talk-radio show and group ” The Guardian Angels” which was founded in 1979, aimed to patrol streets and subways and help prevent and deter crime, and intervene when necessary. Sliwa is focusing his platform on boosting police, ending so-called “kill” animal shelters, reversing budget cuts to the NYPD, bringing tourism back to the city and providing more options for the mentally ill and homeless.

He has gained the endorsement of The Staten Island Republican Party and Brooklyn GOP.