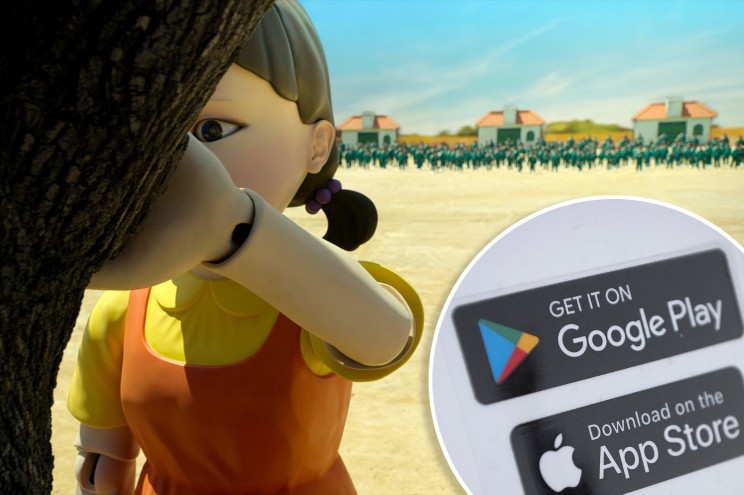 Cyber security experts have called on the public to avoid downloading a “Squid Game” app for SG-themed wallpaper — available on the Google Play Store — since the app installs insidious malware onto people’s phones.

Lukas Stefanko, a malware researcher at the security firm ESET revealed the sinister application, entitled “Squid Game Wallpaper 4K HD,” is available alongside hundreds of applications based on the smash-hit series.

Stefanko said when downloaded, the technological Trojan horse would infect Android devices with Joker malware, which allows hackers to sign you up for premium services that they can profit from.

“Seems like a great opportunity to make money on in-app ads from one of the most popular TV show without official game,” tweeted Stefanko.

The cybercrime fighter said he already alerted Google to the scheme — but it had already been downloaded a whopping 5,000 times by the time they deleted it.

He said “Squid Game” fans who installed the application before its deletion from Google Play continue to be at risk from malware.

Techsperts advise people to remove the app immediately to nullify the threat.

Moreover, Stefanko noted Google Play offers 200 apps based on “Squid Game” — which is being hyped as Netflix’s most-watched show ever — with the most popular garnering one million downloads within 10 days.