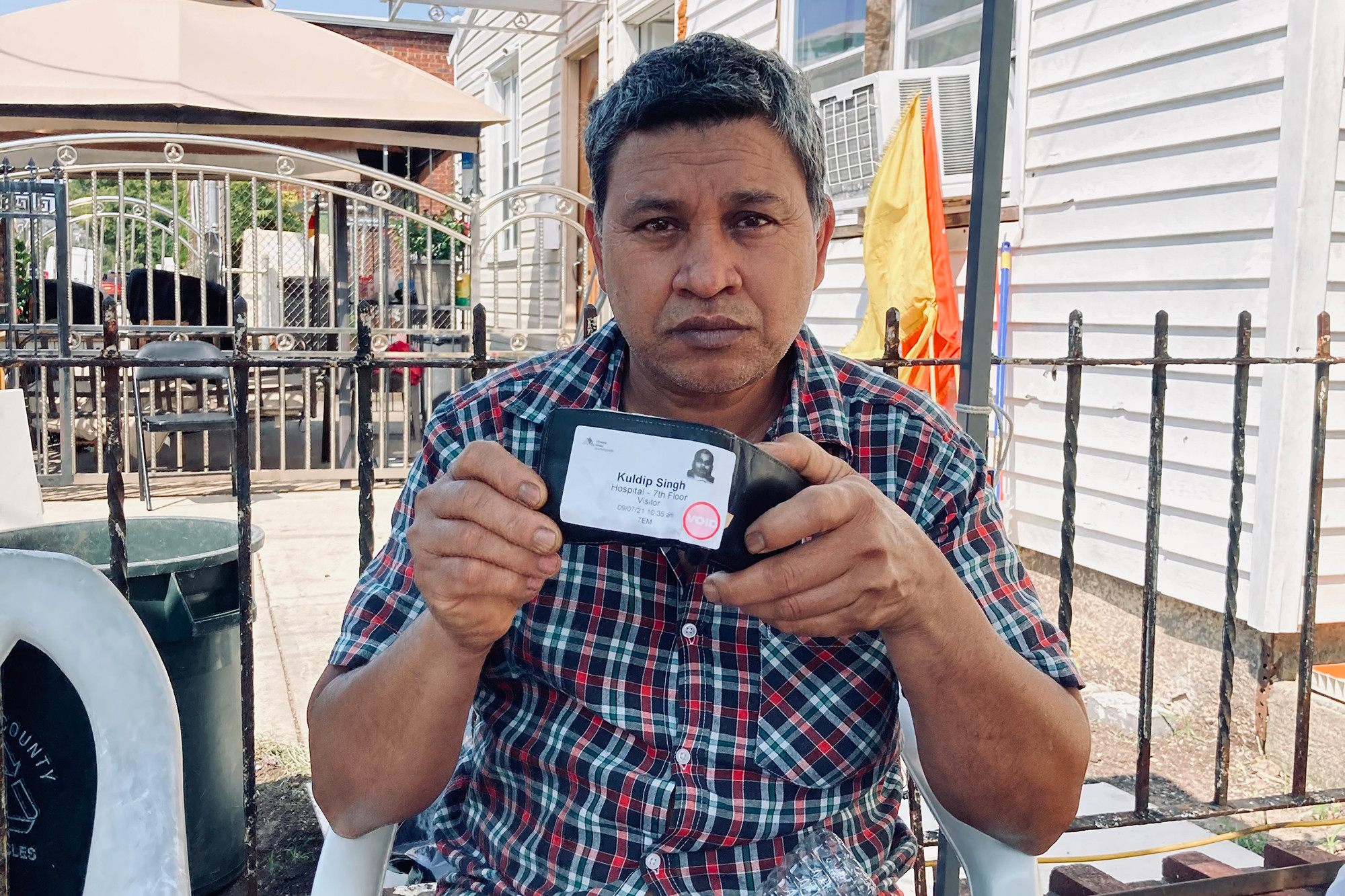 The father of the Uber driver who was fatally shot in the head over the weekend in Harlem has blamed New York City officials for the death of his son.

Bir-Bahadur Singh father of Kuldip Singh, 21 said NYC officials failed to do enough to solve the rising gun violence in the Big Apple.

“The blame lies in the lap of the city,” Singh said.

“How can I blame anything else?”, Singh added.

Singh also hoped the 15-year-old boy who accidentally shot his son on Saturday evening should be given a death-sentenced for his crime.

“If he killed my son, he should be dead,” he said.

“Age should not be a factor. If he did it, he is responsible,” he added.

Based on the initial police investigation, the Uber driver was caught in the crossfire between the teen and a passenger in his car.

The 15-year-old suspected gunman, who was wounded in the exchange, was taken into custody and is being held at New York-Presbyterian Hospital in stable condition.