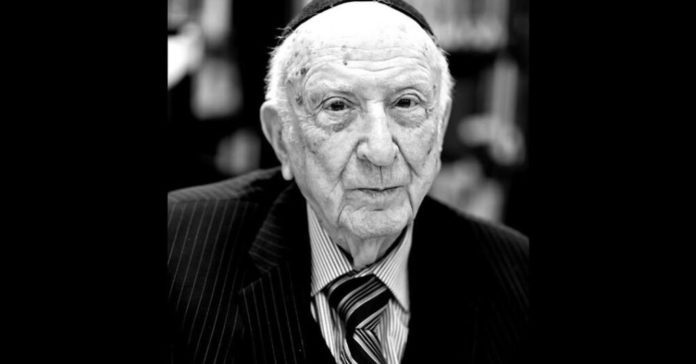 The Jewish community in New York particularly the Brooklyn area is mourning the death of Rabbi David Eliach, a longtime and pioneering leader of Brooklyn’s Yeshivah of Flatbush.

Eliach, who was 99, died on Thursday.

Before his death, Eliach facilitated the education of thousands of children at the Modern Orthodox school between 1953, when he moved from Israel to teach there, until his retirement as dean in 1997 at age 75.

Despite his retirement, he remains close to the school and would visit multiple times a week to mentor teachers until the pandemic forced him to transition to phone calls instead.

“His contribution to Jewish education across the globe is unparalleled and his impact on thousands of students will be felt for generations,” the school wrote in an email.

Eliach is survived by his two children, each an educator: Yotav Eliach is the principal of a yeshiva on Long Island, and Smadar Rosensweig is a professor of the Bible at Yeshiva University.

His funeral will be held Friday morning at the school.