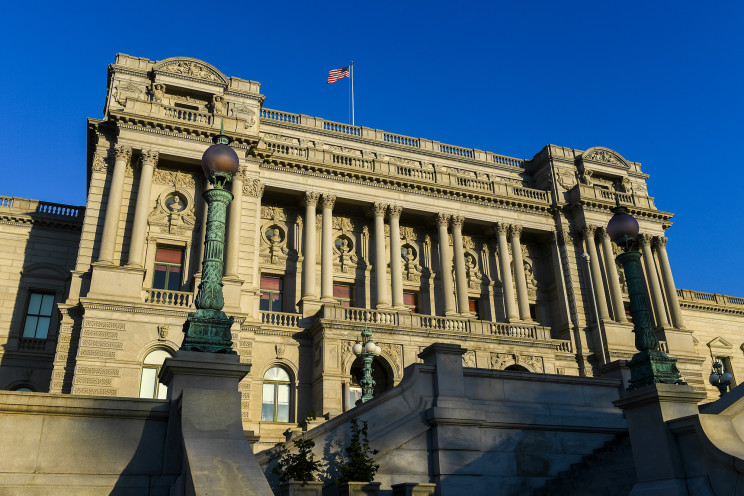 The local police in Washington, DC is now investigating an “active bomb threat” on Thursday due to a suspicious vehicle on Capitol Hill.

The DC Police said they are now investigating an abandoned pickup that could contain some explosives.

“The USCP is responding to a suspicious vehicle near the Library of Congress,” the Capitol Police tweeted just before 10 a.m.

“Please stay away from this area … This is an active bomb threat investigation,” the Capitol police added.

Sources said the pickup is parked near the Capitol and the Supreme Court.

Due to the incident, the police have already evacuated the Cannon House Office Building.

It was learned that the pickup incident came months after a pipe bomb was left at the headquarters of the Democratic National Committee and the Republican National Committee in Washington a day before thousands of pro-Trump rioters stormed the U.S. Capitol on January 6.