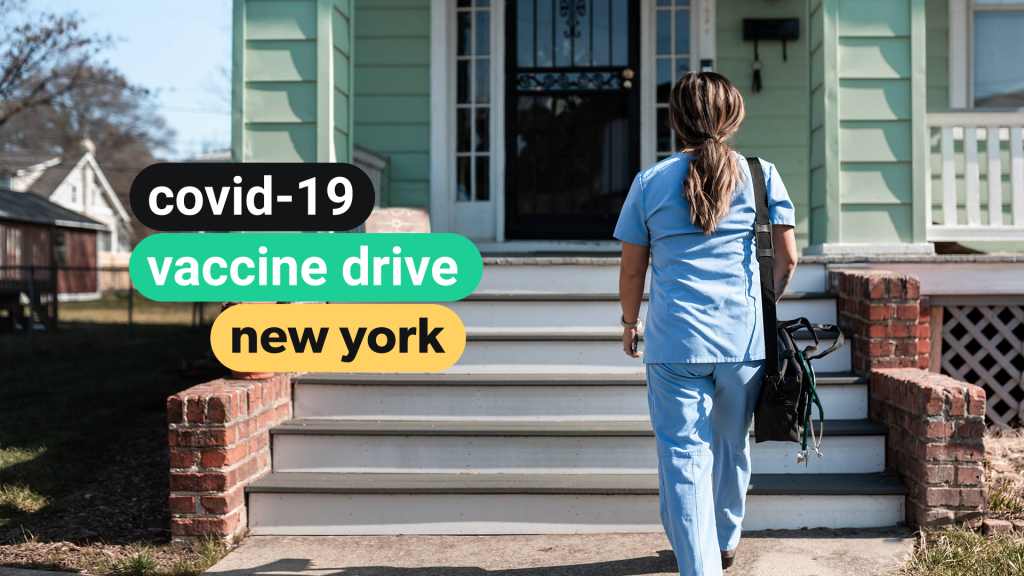 De Blasio Announces “At Home Vaccine” For Anyone Who Wants It

On Wednesday, New York City Mayor Bill De Blasio announced that the city will now provide at-home vaccines for whoever wants them.

In order to push the Big Apple’s inoculation program amidst concerns of a fast-spreading Delta variant that has entered the city, de Blasio announced that the at-home vaccines will not just be limited to senior citizens or those who cannot go to vaccination sites.

“We’re expanding in-home vaccinations for anyone who wants one,” de Blasio said at his daily briefing. “This is really important. For folks who are ready, have not been vaccinated, but for whom it’s been a challenge to get to a vaccination site or they haven’t been sure, that lifesaving vaccine is now available right at your doorstep.”

Citing the Delta variant as a major threat, the Mayor stated that anyone who is interested in taking the at-home vaccination service can go to nyc.gov/homevaccine to fill out a request.

As of Wednesday, the city reached over 15,000 New Yorkers with its in-home vaccination effort.