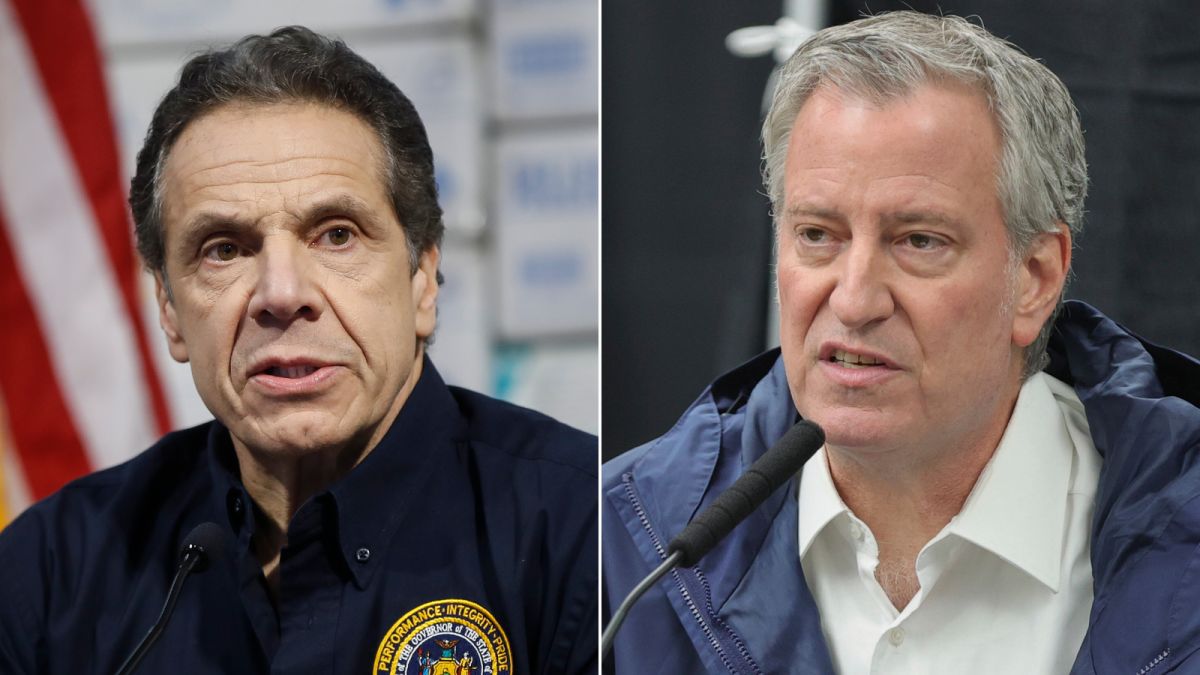 Reacting to the uproar against New York Governor Andrew Cuomo and the sexual harassment charges against him, Mayor Bill de Blasio on Monday told NY1 that no leader acts like this, even amidst political turmoil. “I talk to Chuck Schumer all the time, I talk to Nancy Pelosi,” de Blasio said on NY 1 Monday night. “I’ve talked to US presidents. No one acts like this,” the mayor said.

The comments made by de Blasio came as a third woman came out with her story of how Cuomo made advances at her at a wedding party. Anna Ruch, 33, told the New York Times that the 63-year-old Governor made unwanted advances toward her and planted an unsolicited kiss on her cheek at the reception in Manhattan. “He said, ‘Can I kiss you?’” Ruch recalled. “I was so confused and shocked and embarrassed.”

Asked about his relationship with Cuomo, de Blasio said, “I had experienced many different realities that showed not being decent, I would call the normal way people are supposed to relate to each in government when you can disagree. People can be tough to each other. “The classic reality that we’ve seen here, [is the]threatening of people, the attempt to undermine people in ways that don’t conform to how things are normally done.”

De Blasio went on to say that the recent Cuomo scandals have created a “trust crisis” and a “crisis of confidence.”

“Two women have come forward with very detailed accounts of sexual harassment. This is the kind of thing that should never happen in today’s society anywhere — but particularly with someone entrusted with leadership and who is supposed to look for the rights of women. “I’m talking about the ramifications here. You don’t have the trust of the people anymore. If you can’t look people in the eye, what do you do?,” the mayor said.

Before the scandals rocked his governorship, Cuomo was planning to run for a fourth term next year. But de Blasio said Cuomo may not be able to finish his term. As it stands, State Attorney General Letitia James is overseeing the Cuomo probe and will appoint an independent investigator to handle the case.