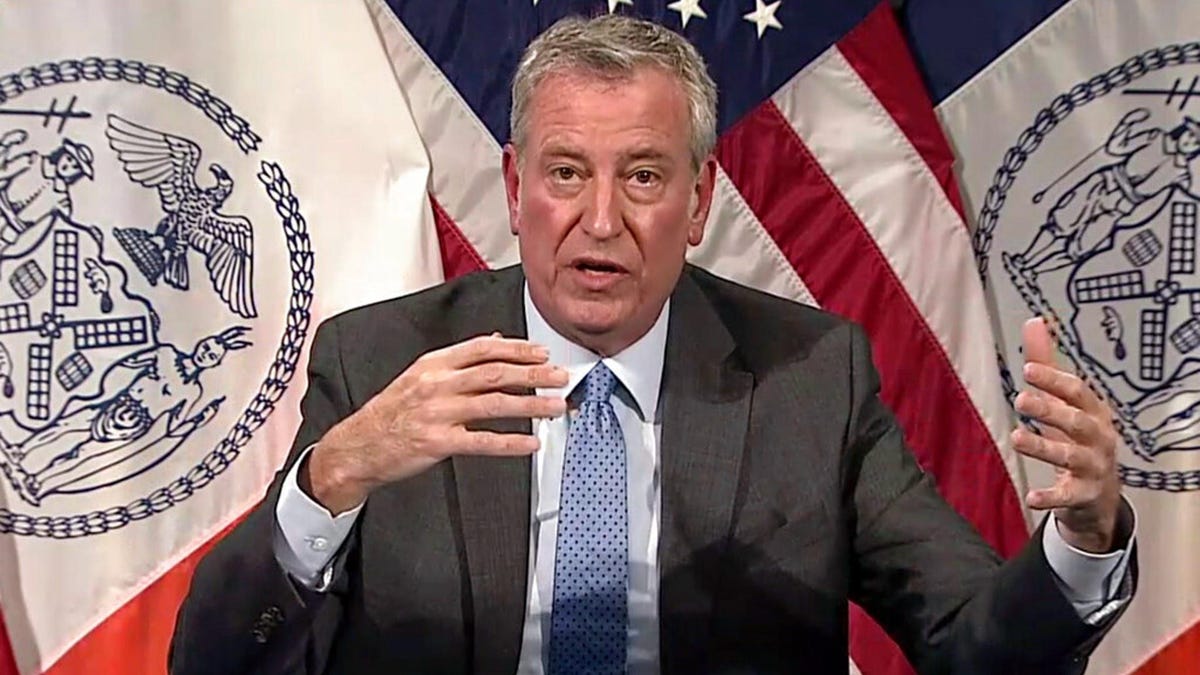 De Blasio said part of loving the city is loving its communities including the Orthodox Jewish Community.

He said his meeting the residents of Boro Park and Kensington are all-powerful experiences he would cherish for the rest of his life.

The mayor said one of the things he likes about the Orthodox Jewish community is their sense of charity.

“The sense of looking out for people and caring for each other,” he said.

As he officially leave as mayor, de Blasio hoped incoming mayor Eric Adams will also have deep ties with the Orthodox Jewish Community.

“I think Eric Adams is going to be senstitive and respectful to communities accross the boards,” he added.