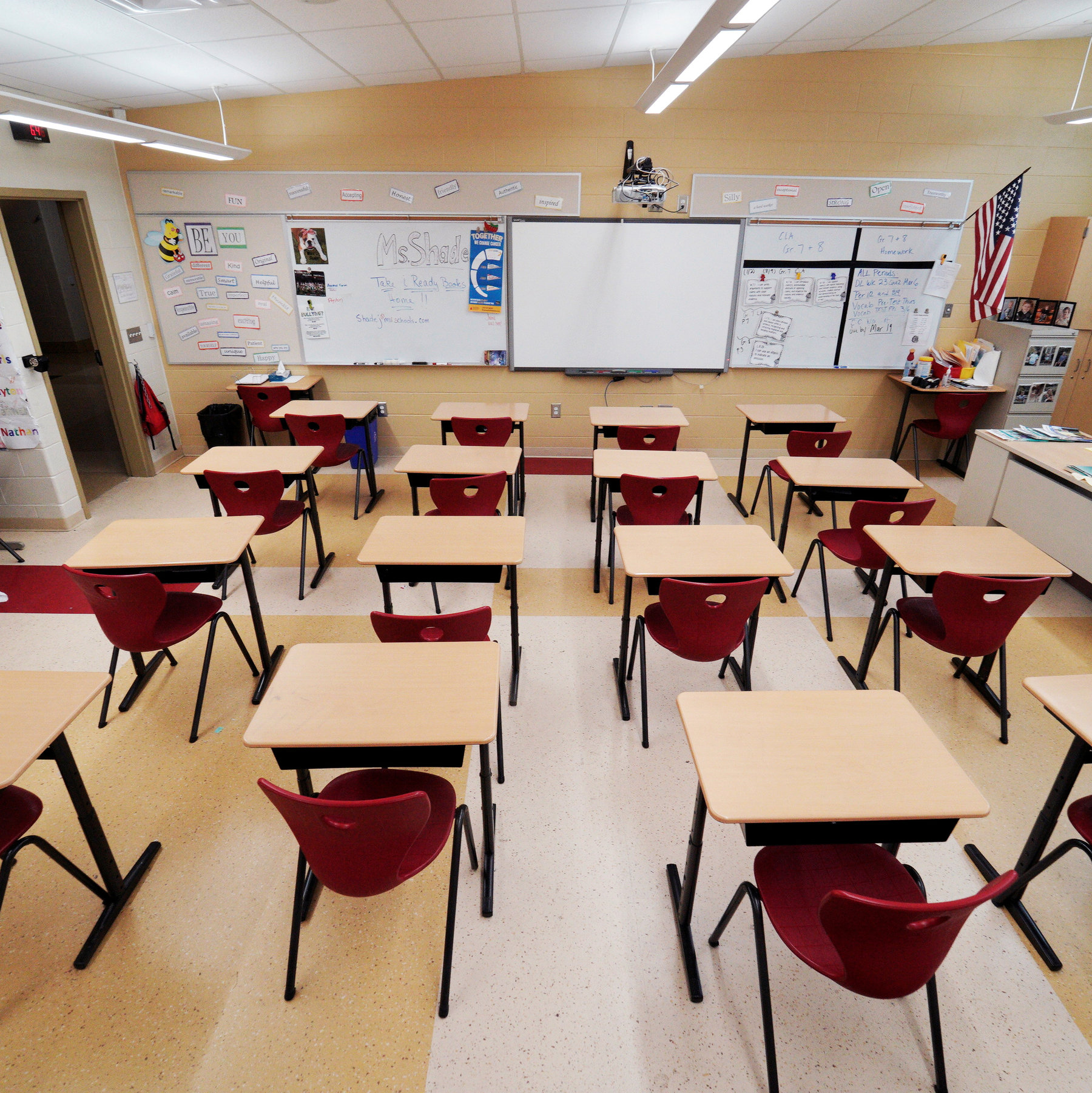 The second time around, New York Mayor Bill De Blasio has delayed reopening schools amid a shortage of staff and other coronavirus related concerns. During a press conference held on Thursday, de Blasio announced elementary, junior high, and high schools will not open on the coming Monday, September 21st, as planned.
Taking cognizance of Wednesday’s orientation fiasco, and the sudden announcement of online classes not being available daily, the Mayor acknowledged that the school system in the city had still not conquered the many obstacles that it faced in bringing children back during the pandemic.

With a delay in opening up schools that were scheduled for an earlier September 10 date, the abrupt announcement caused even more confusion around whether the administration is able enough to handle what comes next. This being said, teacher unions at the conference lauded de Blasio’s latest decision.
Commenting on the decision later that day, the United Federation of Teachers President Michael Mulgrew said, “If we’re going to do this, we must make sure that we get this right. We want our school system up, running and safe…because that’s what the families, the children, of this city deserve.”

According to the new guidelines, the city will phase students back into classrooms on a rolling basis, starting with students in pre-K classes and students with advanced special needs who will return to their in-school classes on Monday.
On Sept. 29, elementary schools will open, and middle and high schools will open on Oct. 1. All other students will begin the school year remotely on Monday, meaning New York now joins a long list of other big cities that will begin the school year online for most students. To make sure this setting is seamless, de Blasio has also announced that the school district has hired an additional 4,500 teachers over the last few days amid teacher shortages.

Meanwhile, many private and parochial schools have already resumed in-person classes, further leading parents to lose their faith in the public school system. The city’s charter schools, some of which have opted to start the year remote-only, will have the option of starting in-person classes on Monday, even though district schools will not.