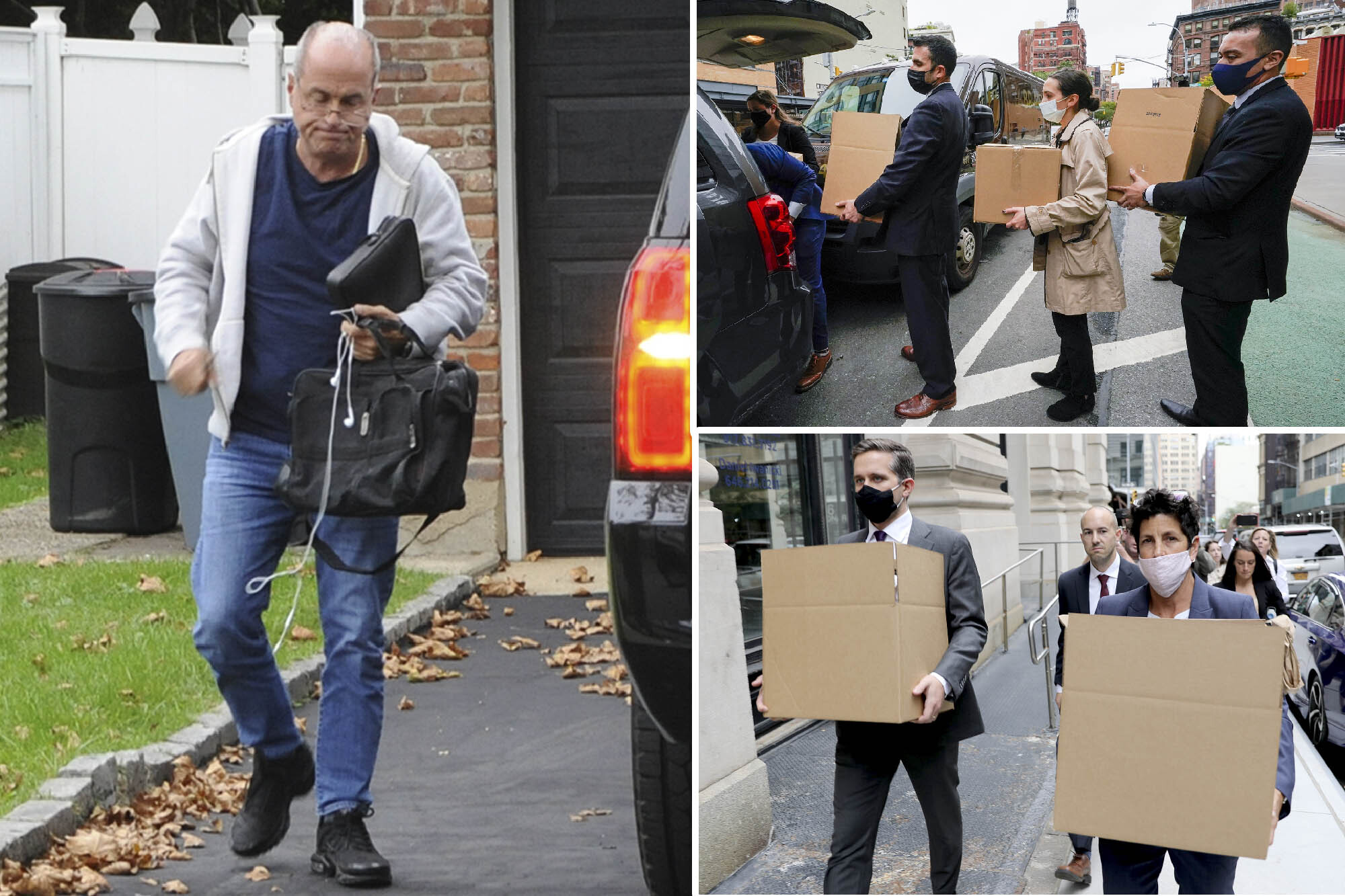 New York City mayor Bill de Blasio is among those people who are happy that the controversial head of the NYPD’s Sergeants Benevolent Association has already resigned from his position.

De Blasio said Ed Mullins is disgraced to the NYPD and he is happy that he is already out of the police force.

“Ed Mullins dishonored his uniform, his city and his union more times than I can count,” de Blasio said.

“It was just a matter of time before his endless hatred would catch up with him. That day has come,” de Blasio added.

US Rep. Ritchie Torres (D-NY), a former city councilman is also happy that Mullins has resigned from his position.

“Ed Mullins has spent his career abusing power and trafficking in hate, and his misdeeds have finally sent him into retirement, which is exactly where he belongs,” Torres said in a statement.

Mullins resigned from his job after an investigation is conducted into accusations he misappropriated some of the union funds.