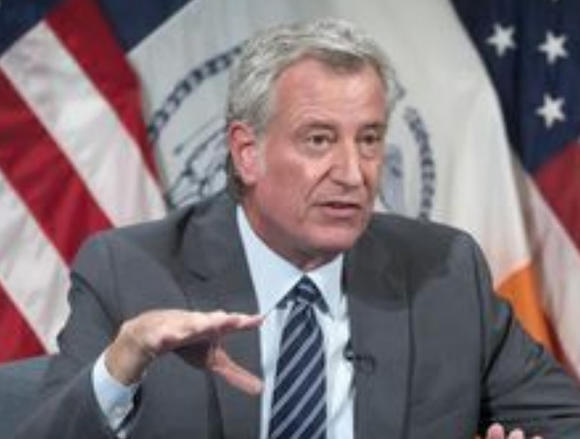 According to reports, the moment after Cuomo ended his political career, de Blasio made a tweet that celebrated the “Greatest city in the world.”

“Greatest city in the world,” de Blasio tweeted at 12:01 a.m., along with a photo of Lower Manhattan’s skyline set behind the Brooklyn Bridge.

Greatest city in the world. pic.twitter.com/ANio96CBdF

On many occasions, de Blasio and Cuomo are at odds with each other publicly.

In a taped farewell speech, Cuomo himself chided de Blasio by saying that Eric Adams will be the next mayor of New York City.

“I think he’ll bring a new philosophy and competence to the position which can give New York City residents hope for the future,” Cuomo said of Adams in his speech.