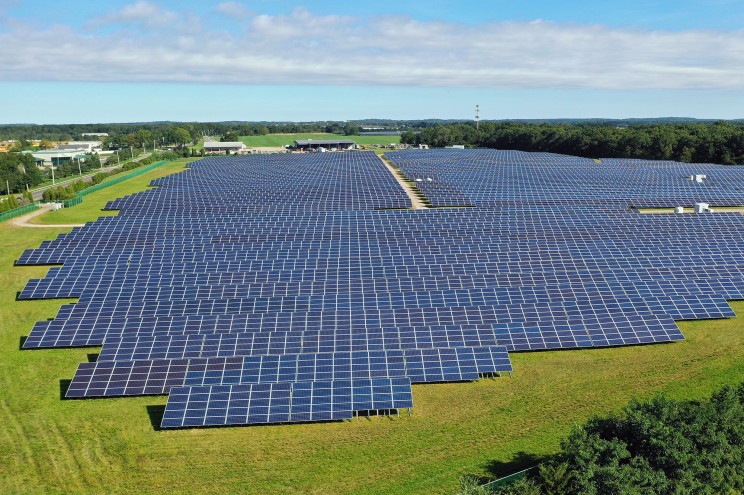 De Blasio made the revelation during Climate Week but the realization of the ambitious plans depends on whether major green energy infrastructure projects are approved.

Based on the statement of de Blasio, the projects include plans for two transmission lines that would reduce fossil fuel reliance by providing the city with wind, solar, and hydrogen power from upstate New York and Canada.

“This is a transformative moment for New York City’s fight against climate change,” de Blasio said.

Governor Kathy Hochul for her part supported the statement of de Blasio.

“New York’s communities are repeatedly facing serious consequences as a result of the devastation caused by the global climate crisis, and the stakes have never been higher as we deal with the economic and environmental destruction these extreme weather events leave behind,” Hochul said.

“The projects “also help us turn the page on New York City’s long-standing dependence on fossil fuels and will ensure millions of New Yorkers, especially those living in our most vulnerable communities, can have the promise of cleaner air and a healthier future,” Hochul added.