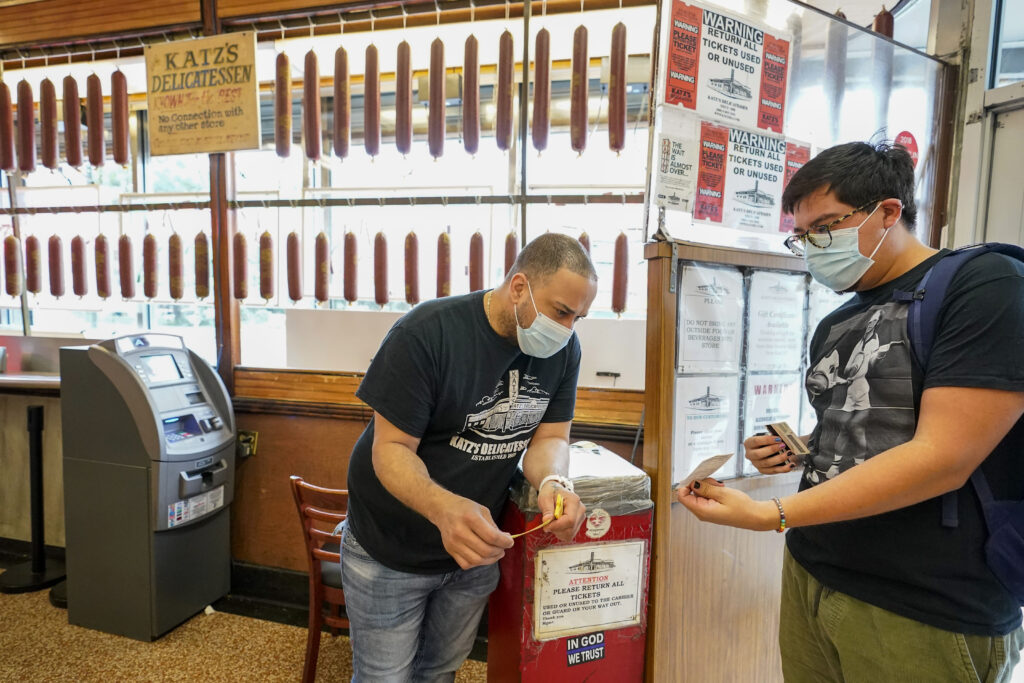 Despite his low popularity rating as of late, outgoing New York City mayor Bill de Blasio said the enforcement of the NYC vaccine mandate is a huge success.

On Wednesday, de Blasio said since they started implementing the vaccine mandate on September 13 there are only 15 restaurants that got penalized for violating the law.

The vaccine mandate requires staff members at places where people gather inside to check for proof of vaccination.

City Hall spokesperson Mitch Schwartz said the 15 business establishments were asked to pay $1000 after they fail to comply with the law despite warnings from the government.

Meanwhile, Jonnel Doris, the city’s commissioner for small business services, said the city conducted more than 31,000 inspections since enforcement of the vaccination mandate started one month ago and has issued about 6,000 warnings.

Doris said most of the businesses that received warnings made the necessary changes.