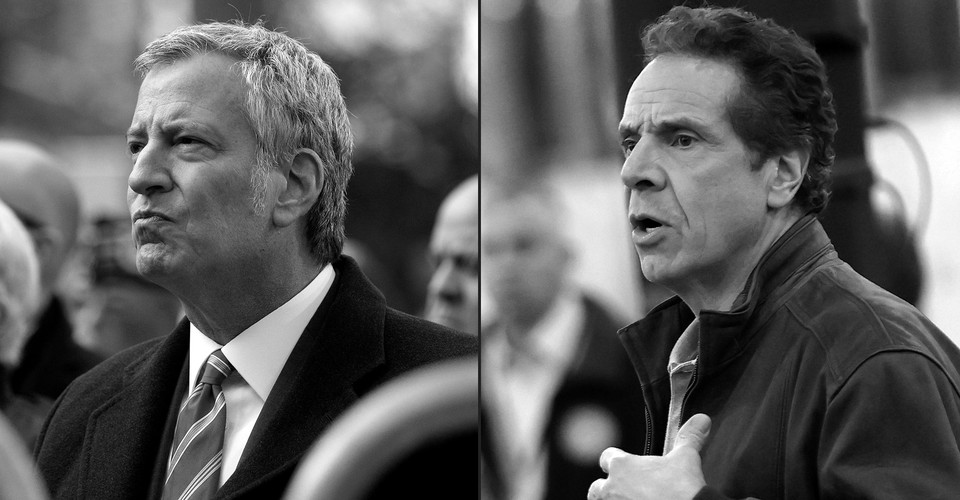 Claiming it to be sheer “arrogance” on the Governor’s part, New York Mayor Bill de Blasio on Monday night slammed Cuomo for his threat to fine hospitals for slower vaccine rollouts.

In a telephonic press conference earlier yesterday, Governor Andrew Cuomo had threatened to slap hospitals with fines as high as $100,000 if they fail to finish off their stipulated doses of the vaccine by the end of the week. The Governor claimed that hospitals were to be blamed for the slow-paced vaccine rollout in the Big Apple, and warned establishments that they would be adequately dealt with if they do not administer the given amount of doses by Sunday.

Reacting to this threat, New York Mayor Bill de Blasio, whilst speaking to NY1’s Errol Louis said, “That’s just arrogance.” Defending the city’s healthcare workers who have been overwhelmed by the surge in cases currently, de Blasio said, “Does he think that our healthcare professionals are uninterested in vaccinating people? How about trusting the people who have been our heroes? Help them, support them, don’t fine them, don’t threaten them, respect them, and help them.”

Upon Cuomo’s directions, the Department of Health on Sunday sent a letter establishing a use-it-or-lose-it position, requiring providers to use the supplies they’ve thus far been allocated by week’s end or face fines of up to $100,000. According to the warning, hospitals must use all vaccines within seven days of receipt or face fines — and risk being cut off from future shipments of the vaccine.

De Blasio also said on Monday night that instead of issuing threats, the state should implement new rules to foster faster vaccine delivery. “We need rules that maximize the pace, that help us speed up and reach the people who are available, who are a priority and who are ready, willing and able, it’s common sense. “So, the state can help us here. Stop threatening people,” said the Mayor.