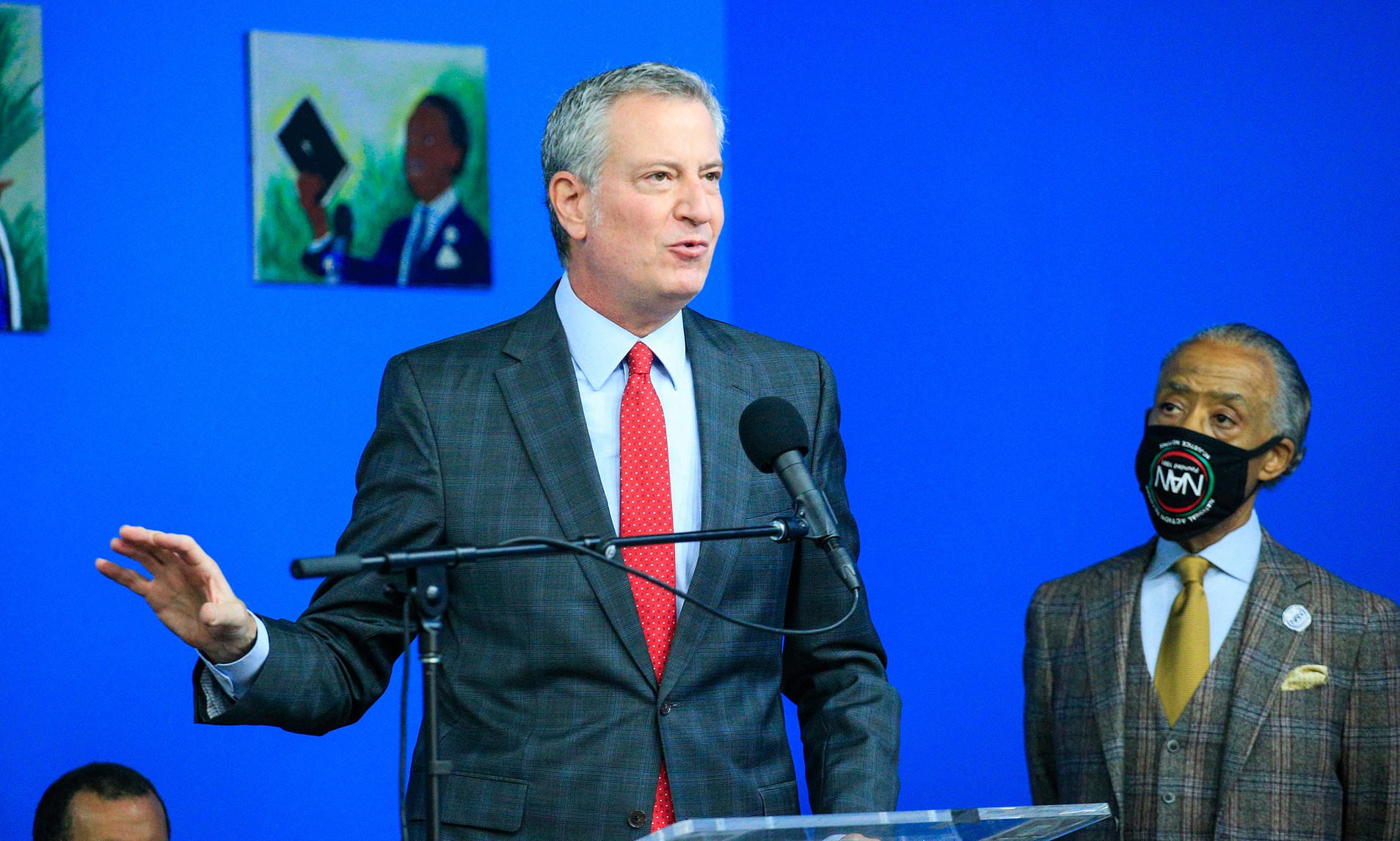 On Sunday, Bill de Blasio announced that New York City will reopen its school system to in-person learning, and increase the number of school days a week, to account for all the missed gaps. Despite the surge in cases across the city, de Blasio announced the decision after being slammed by parents for having caused a major inconvenience without even having a reopening plan.

As per the latest announcement, some elementary schools and pre-kindergarten programs will resume classes on December 7, while others will take longer to reopen.

Garnering support from Governor Andrew Cuomo, de Blasio said, “We feel confident that we can keep schools safe. This has come from real-life experience in the biggest school system in American, right here in New York City.”

“I think that’s the right direction,” Cuomo said in a conference call with reporters. “We do have new facts and information about schools.”

Meanwhile, kids in grades K-5 and pre-K programs whose parents have already signed them up for hybrid learning will be allowed back to the classroom because there “is less concern about the spread” of COVID-19 among younger children, while the demands of all-virtual learning on their families are greatest, de Blasio said.

Adding to this setting, the mayor said that the city is pushing for five days a week of in-study learning where possible, rather than the existing model where students spend part of the time at school and part at home. “As we open schools in phases, wherever possible, we will, in schools that have the ability, go to five days a week for instruction. For any school that does have space and ability to move to five-day-a-week in-person instruction, for those kids, that will now be the preferred model,” de Blasio said.

Ensuring the safety of all those who return to schools, de Blasio added that 20 percent of students and staffers involved in in-person learning will now be randomly tested weekly instead of the current monthly setting.