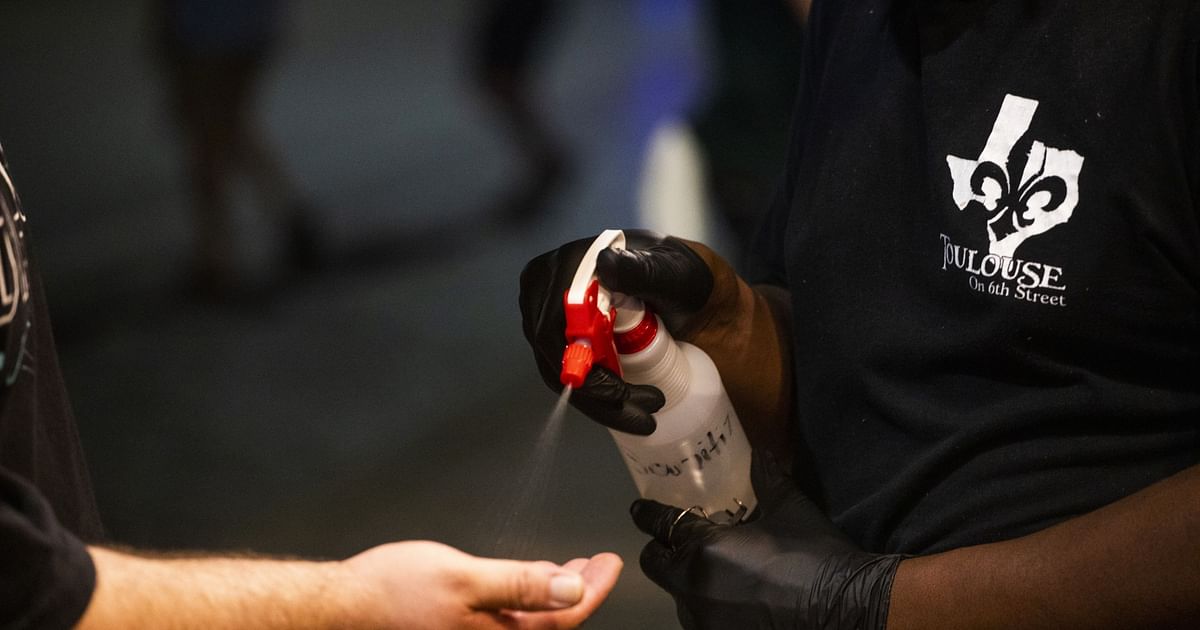 As the New Jersey governor sounded a gloomy warning owing to a whopping rise in cases, New York Mayor Bill de Blasio also pointed towards the increased positivity rate that has shot up to 2.7 in just a week.

Concerned about the rise in cases over the Halloween weekend, de Blasio has warned that there might be a possibility of more restrictions on the way. As of Friday, the city’s daily COVID positivity rate was at 2.7%, with the seven-day average at 1.92%. There are 81 patients hospitalized daily with 532 reported cases, just below the city’s threshold of 550.

Meanwhile, New Jersey Governor Phil Murphy wasn’t the harbinger of good news as he declared a curfew in New Jersey city owing to the alarming surge in cases. Claiming that the cases have been rising across NJ exponentially, Murphy warned that the second wave- “It’s coming. And it’s coming now.”

Murphy reported more than 1,000 new cases a day for more than a week straight. Along with those increases have come upticks in hospitalizations, which hit 1,072 Thursday, the highest total since the last week of June.

Cautioning New Yorkers of the possibility of facing the same fate if not kept a tab on, Mayor de Blasio stressed upon the fact that travel during the holiday season must be avoided until absolutely necessary, whilst also limiting Halloween celebrations and gatherings. Trick-or-treating outdoors while wearing a mask and maintaining social distancing will still be permitted, de Blasio said, but he insisted he will close New York City schools if the seven-day average reaches 3%.

Talking about the existing rate of infections, de Blasio said, “That alone is not a number that would overwhelm us, but the growth is what worries me. We cannot allow that number to keep growing. We must be really strong at this moment. We’ve got to buckle down,” he said. “We have to do things right.”