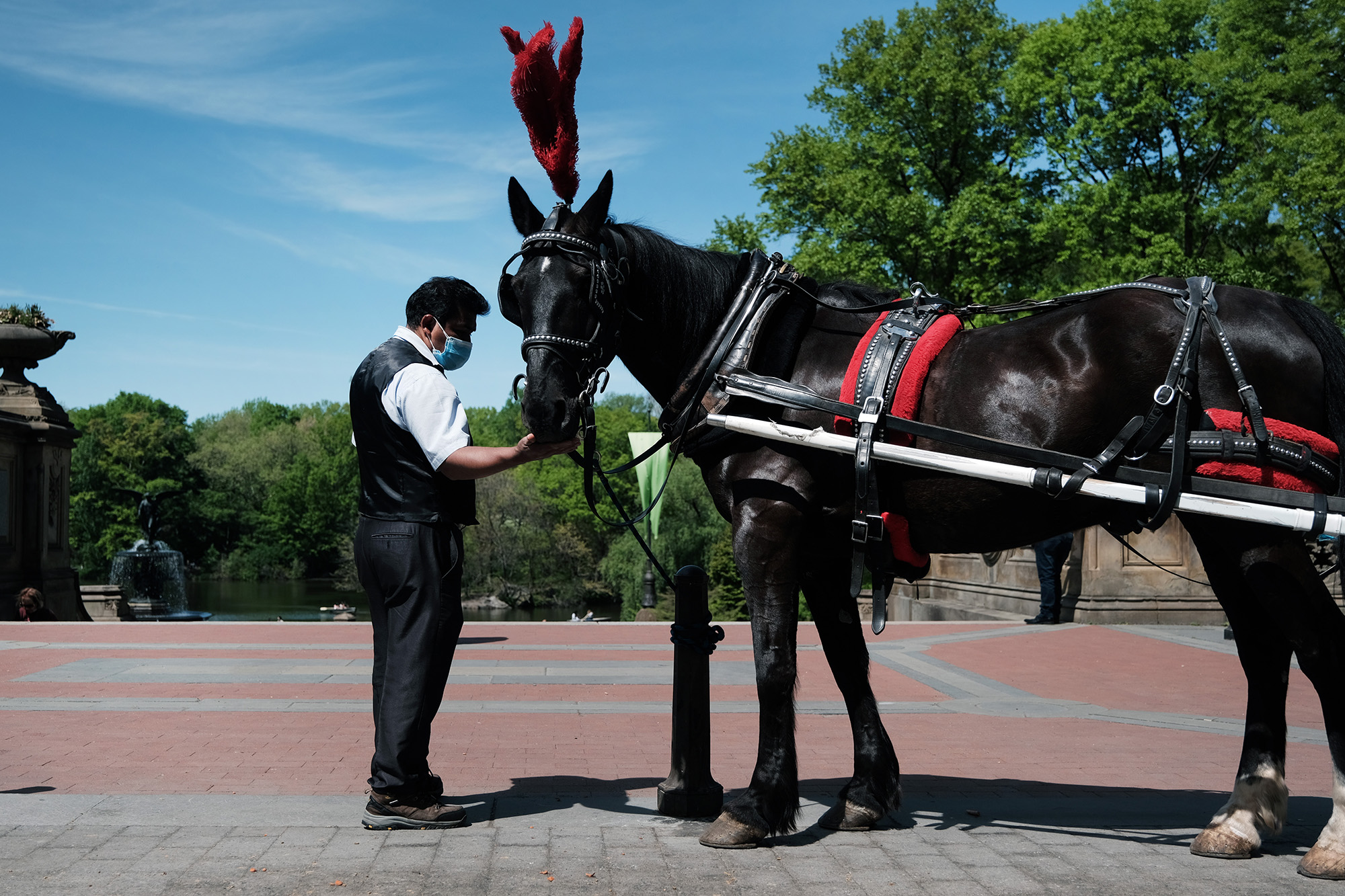 Sources said the move of outgoing Mayor Bill de Blasio’s to ban horse carriages from Central Park, might not get support from the City Council.

According to reports, many councilors are not too keen to support the call of de Blasio to ban horse carriages from Central Park.

In calling for the ban of horse carriages, de Blasio on Monday said he wants to end the “inhumane” practice, which he’d vowed to do when first taking office in 2014.

“This is something we’re talking to the City Council about and it’s something, look I’ve believed for a long time the horse carriages just don’t make sense. They’re inhumane. It’s the 21st century for god-sakes,” de Blasio said.

“We’ll see if there’s something that can be done here and we’ll have an update soon,” de Blasio added.

Based on the latest count, only about 10 members support a ban, another 10 are opposed, and the majority of the 51-member body is in the middle.