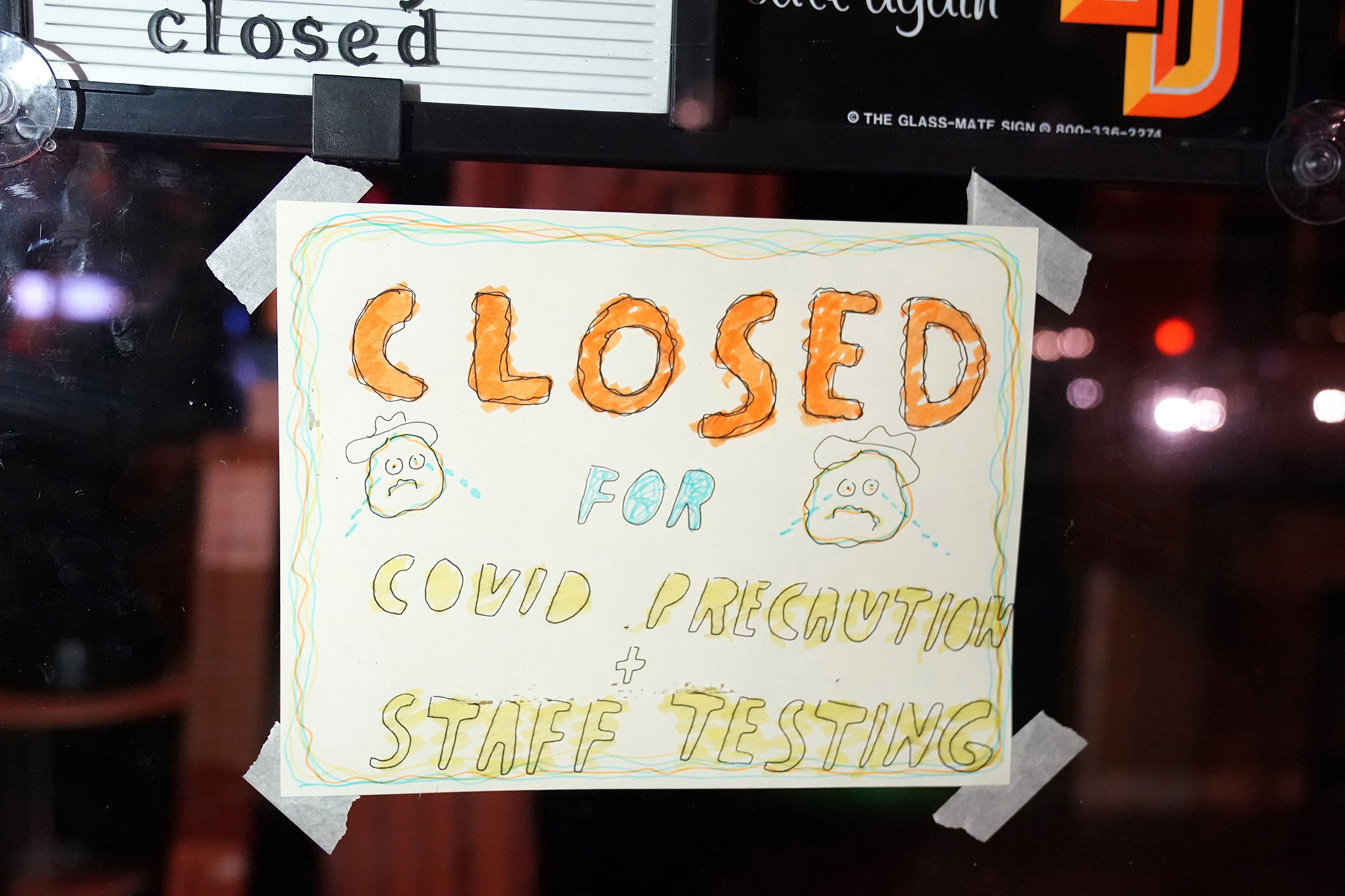 Five days before he will leave office, outgoing New York City mayor Bill de Blasio is set to leave another controversial order that incoming chief city executive Eric Adams will have to enforce.

The order given on December 6, stipulates that employers “may not allow any unvaccinated workers to come to their workplace.

Based on the guidelines released earlier this month, fines or non-compliant businesses start at $1,000 and rise upon subsequent infractions.

As the order takes effect, Big Apple business owners are instructed to sign a form that affirms compliance with the vaccination rules to display in a “public-facing location” at the place of employment.

The one-page form includes the name and address of the business, as well as a date and signature from the business owner attesting, “I affirm that I have read the December 13, 2021 Order of the New York City Commissioner of Health requiring vaccination of workers and that my workplace is in compliance with the Order.

When Adams assumes office on January 1, is set to issue his stance on the matter.

In earlier interviews, the outgoing Brooklyn borough president recently noted business leaders in the five boroughs are “concerned” about the mandate while pledging to “evaluate” it and make a decision by “following the science.”