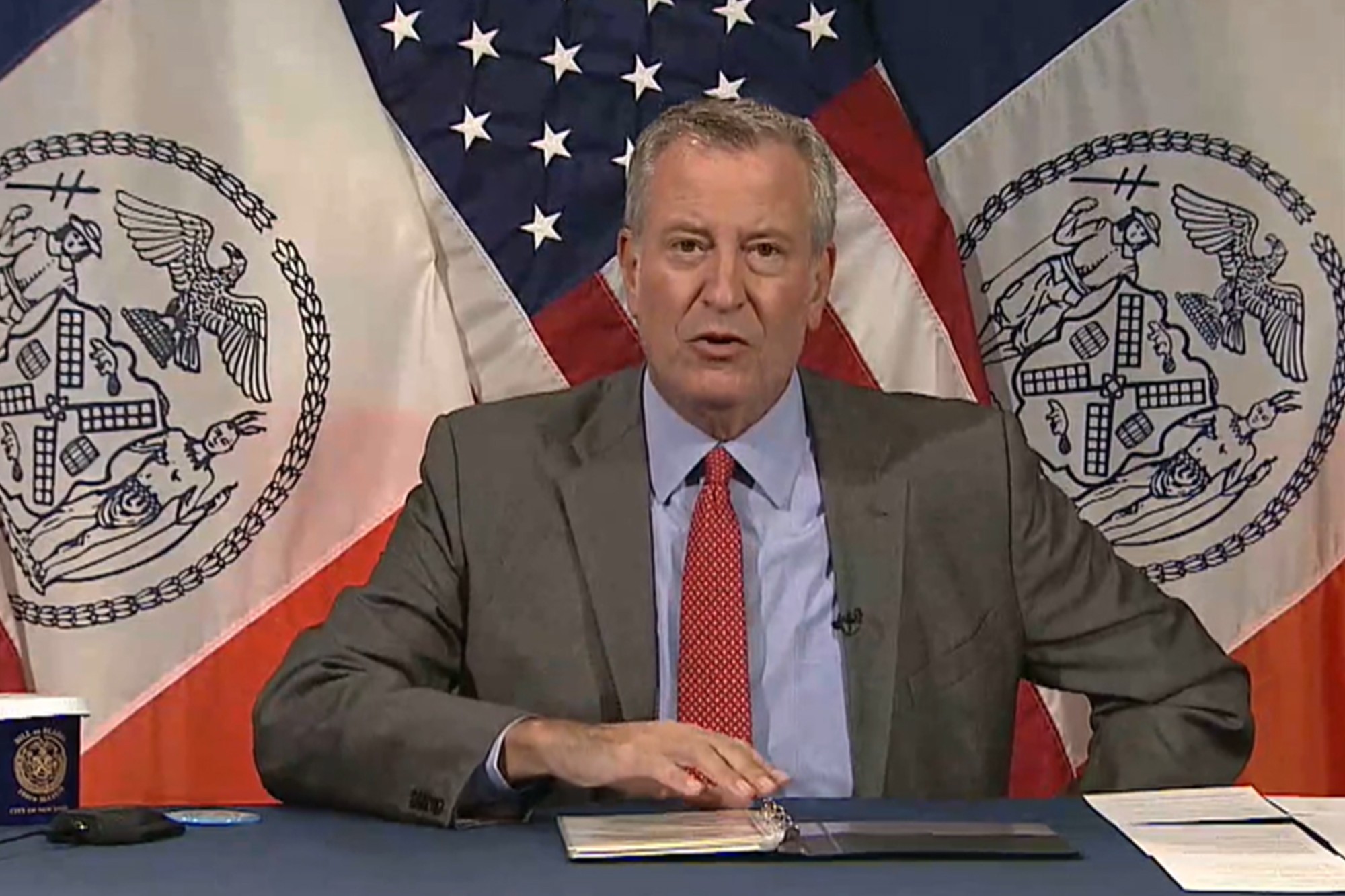 As crimes continue to soar in New York City, outgoing mayor Bill de Blasio’s quick solution to the problem is better customer service on the part of the New York Police Department.

Instead of doing something to protect public safety, de Blasio said NYPD should instead show better rapport and concern to the citizens.

De Blasio part of his solution to the crimes is the putting up of a “community guide” in each of the city’s police stations to greet visitors at the door.

He said this approach is the answer to the many complaints of his constituents that many NYPD policemen are “gruff and dismissive.”

“So many people who just were trying to exercise their rights to get information or file a concern or complaint, find out what’s happening with a case, they were treated in a way that doesn’t have anything to do with customer service or respect,” de Blasio said.

“That’s not acceptable and it’s not going to build the bond we need,” de Blasio added.

In response to de Blasio, NYPD Chief of Patrol Juanita Holmes said that “all police officers are greeters” but added that de Blasio’s plan would help create a “warmer, kinder, friendly…gentle environment.”