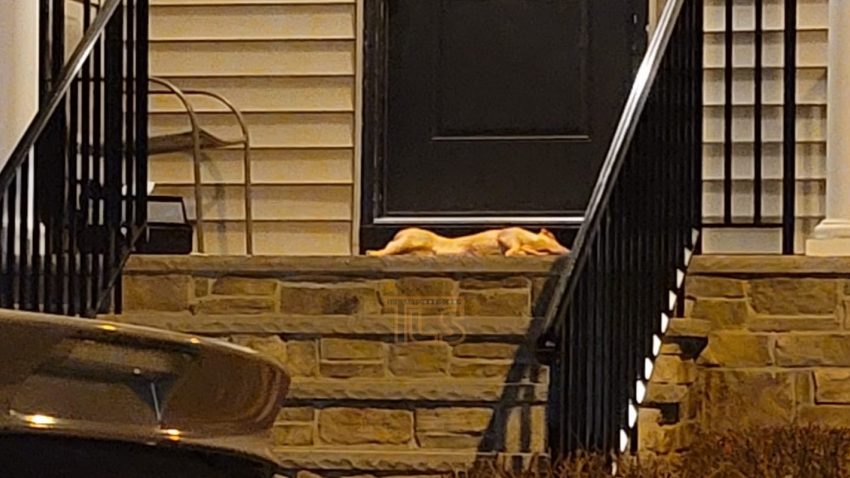 Another anti-semitic incident occurred in the heavily Orthodox vicinity of Lakewood, New Jersey, as a dead pig was maliciously left outside a Rabbi’s door on Saturday night. The authorities investigating the incident have deemed it to be a bias crime, seeing as a pig is known as an unkosher animal and has long been used as an antisemitic symbol.

First reported by the Lakewood Scoop, the body was found on Shabbat,, and the local police department is treating the incident as a bias crime. When it comes to the symbolism associated with pigs, among Jewish cultures, there is probably no animal as disgusting to Jewish sensitivities as the pig. It’s not just because it may not be eaten: there are plenty of other animals that aren’t kosher either, but none of them arouse as much disgust as the pig. Colloquially, the pig is the ultimate symbol of loathing; when you say that someone “acted like a chazir,” it suggests that he or she did something unusually abominable. Indeed, many people think of pork, ham, bacon, etc., as the most unkosher foods there are.

This being said, Lakewood Police Chief Greg Meyer told The Scoop, a local publication in the South Jersey township of 106,000 that, “We will not tolerate such acts in our town.” Lakewood’s detective bureau and the CSI are currently investigating the incident where the small pig was left outside the Rabbi’s house just sometime over Shabbos.

Responding to the crime, the New York-New Jersey office of the Anti-Defamation League linked the incident to previous acts of antisemitism in Ocean County, which includes Lakewood. “The alleged incident that took place in Lakewood on Saturday is absolutely horrifying,” ADL NY/NJ Regional Director Scott Richman said in a statement. “No individual or group deserves to be targeted in this way. ADL has been deeply concerned by the rising tide of antisemitism in Ocean County, and this matter is no exception.”

Amidst rising anti-semitic crimes across the United States, the New York-New Jersey office of the Anti-Defamation League also tweeted that “This incident is beyond horrifying & should be condemned by all.”