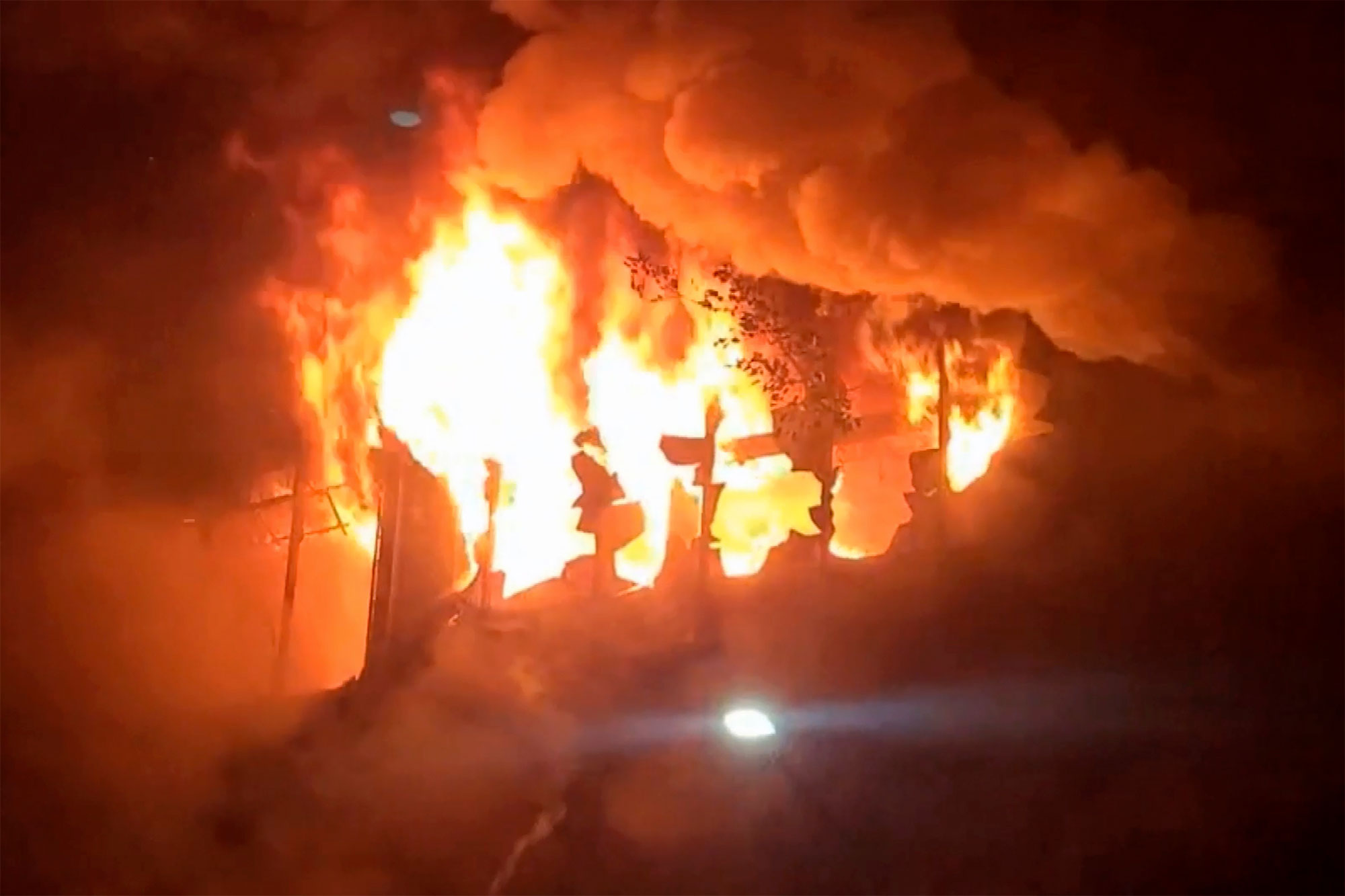 Forty-six people were reported dead and dozens of others badly injured after a massive fire tore through a 13-story apartment building early Thursday in Taiwan.

The local fire department said the deadly fire erupted before 3 a.m. in the residential and commercial building in the southern city of Kaohsiung.

The deadly fire instantly killed 32 of the estimated 100 residents of the building most of whom were senior citizens.

Fourteen other residents died while being treated at a local hospital.

The fire also injured 41 others who are now being treated at a hospital.

Initial fire investigation state that an explosion was heard when the fire started.

At the moment, 62 people aged between 8 and 83 had been rescued.

A deeper investigation is now underway to determine the cause of the deadly fire.