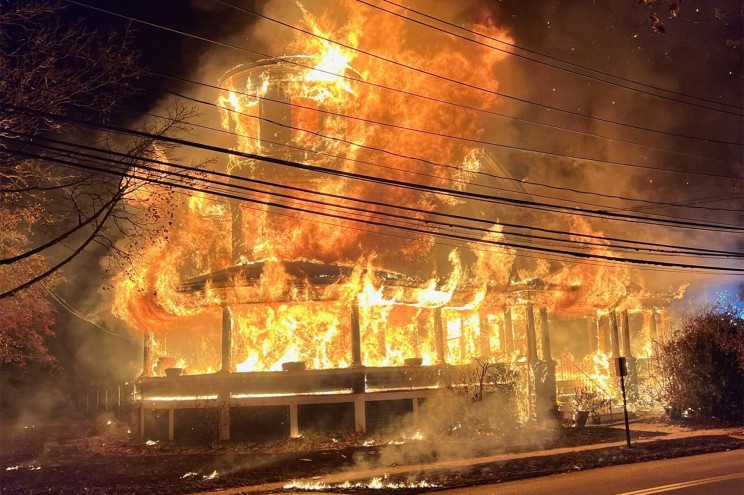 The Suffolk County Police Department said the fire occurred at a three-story wood-frame home on East Second Street near East Avenue in Riverhead around 10:30 p.m. Tuesday.

The police said after the fire was extinguished five bodies were recovered.

The police however have yet to reveal the identities of the victims.

Meanwhile, the Riverhead Fire Department revealed that there are multiple apartments in the house — which became “fully involved” in the fire — and several occupants managed to escape.

The local fire department is still investigating the cause of the fire at the moment.