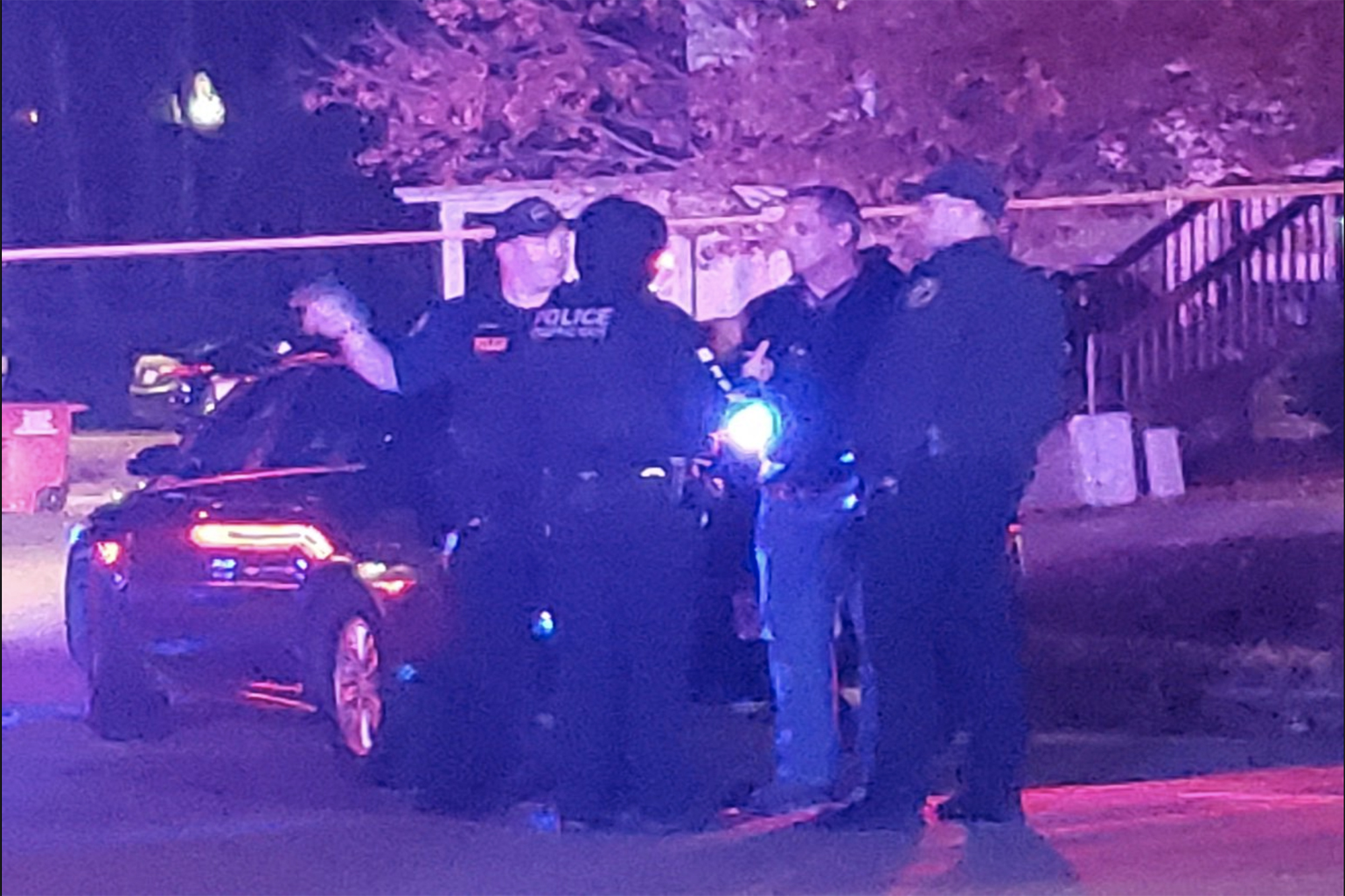 A wild shooting in a residential neighborhood in Georgia on Tuesday night caused the death of a field training police officer and two other people.

The Clayton County Police identified the slain police officer as their colleague Hanry Laxson who was killed in the exchange of gunfire near Jervis Court in the community of Rex at about 8:40 p.m.

The local police said another colleague Alex Chandler was also injured in the exchange of gunfire.

The police added two other victims died, and the gunman was also shot dead.

In the initial police investigation, the local police went to the area earlier after receiving reports of a woman and a young boy shot at two separate locations.

As the police officers arrived the exchange of gunfire started.

A deeper investigation of the deadly shooting incident is now underway.