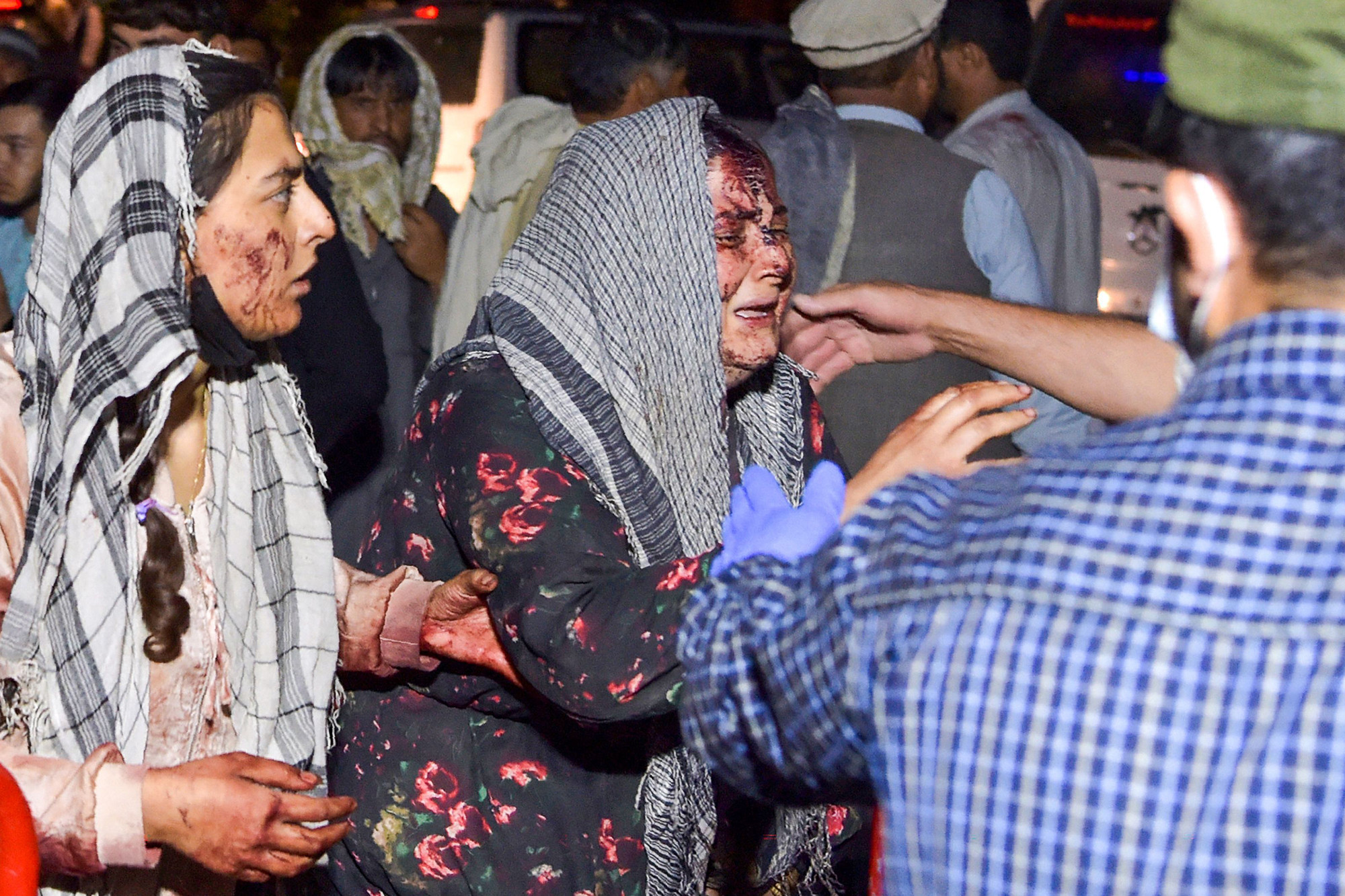 Aside from the US soldiers, the blasts also killed at least 13 people, including children, and wounded several others.

US officials said the blasts were perpetrated by an ISIS fighter wearing a suicide vest and a car bomber.

Sources said one of the explosions happened at the Abby Gate outside the airport.

The second blast occurred outside the nearby Baron Hotel in what the Pentagon is describing as a “complex attack.”

After the blasts, some US soldiers were seen exchanging gunfires.

An Afghan man who was nearby the first explosion said some people appeared to be missing body parts after the blast.

Another man identified as Karl, who said he was a translator for the US Marines revealed that he was outside waiting in line for one of the evacuation flights when the bomb went off.

Hours before the explosions occurred, the US embassy in Kabul already urged Americans to stay away from the airport because of “security threats outside the gates.”

Secretary of State Antony Blinken said some 1,500 US citizens remain stranded in Afghanistan.