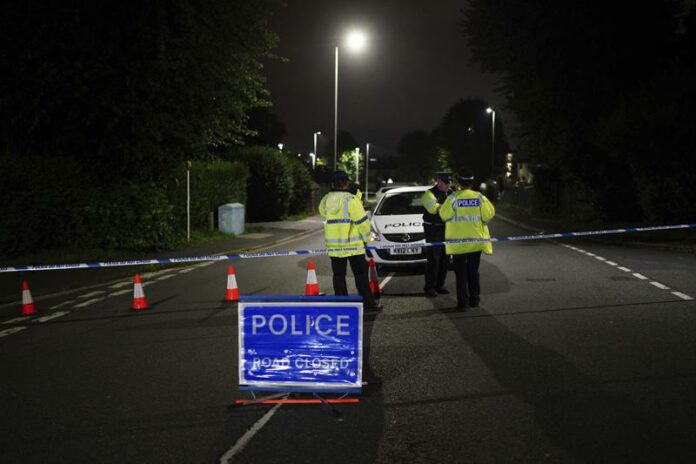 Six people were reported dead including the alleged shooter in a shooting incident in the city of Plymouth in southwest England on Thursday.

In the initial investigation conducted by Devon and Cornwall Police, several people were also injured in the deadly shooting incident.

Sources said emergency services, including air ambulance and senior paramedics, responded to the incident at around 6:10 p.m. local time.

Among the casualties are three women, two men, and the male shooter.

Johnny Mercer, one of Plymouth’s lawmakers the shooting is not terrorism-related.

Meanwhile, the local police are still conducting a deeper investigation on the shooting at the moment.