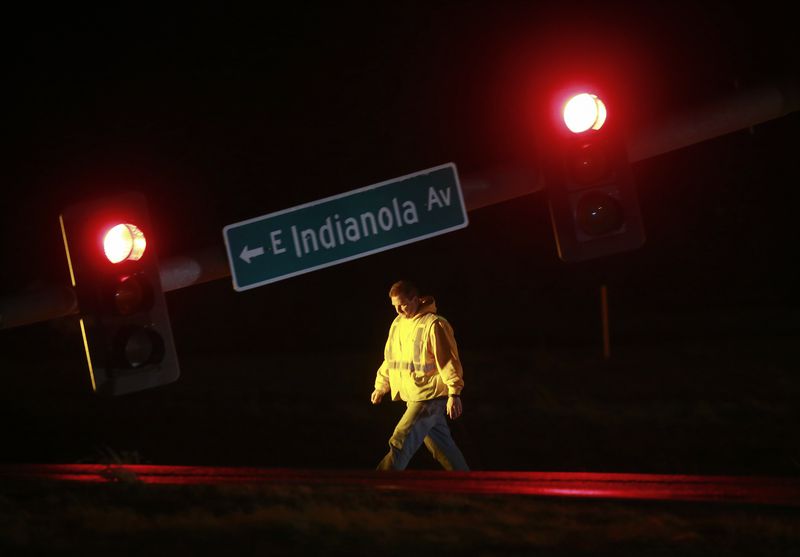 A strong tornado killed six people and injured four others in central Iowa on Saturday.

The local emergency officials said the tornado hit Madison County, particularly in the area southwest of Des Moines at about 4:30 p.m. killing the victims including some children, and injuring four others.

“This is the worst anyone has seen in a very long time,” Ayala said.

Sources said the thunderstorms that spawned tornadoes moved through much of Iowa from the afternoon until Saturday night with storms also causing damage in the Des Moines suburb of Norwalk, areas just east of Des Moines, and other areas of eastern Iowa.