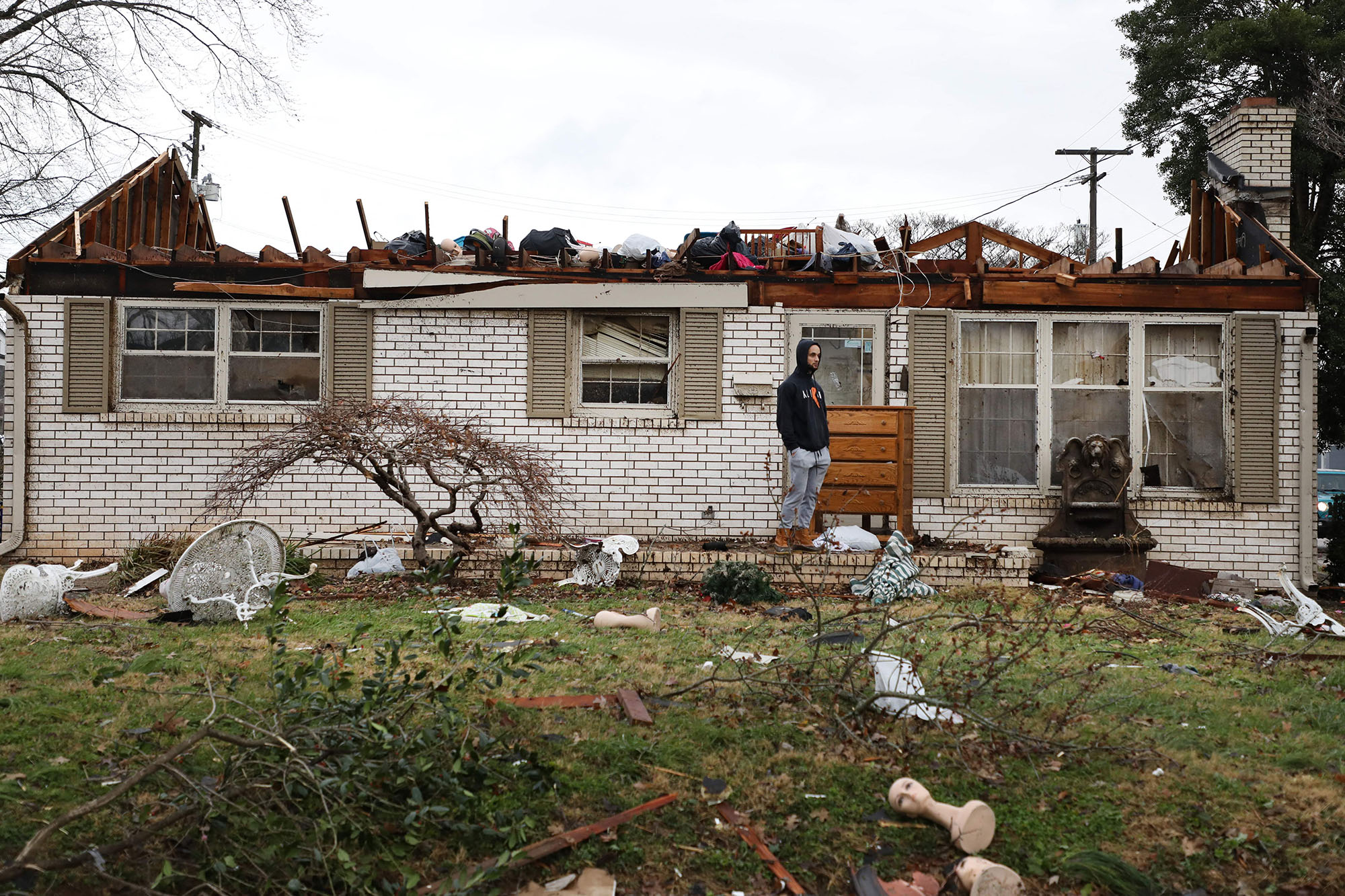 Deadly twister considered as among deadliest tornados in US history

The monster tornadoes that swept across multiple states in the Central US overnight on Friday that left at least 70 dead are considered among the deadliest tornados in US history.

Based on the data from the National Oceanic and Atmospheric Administration there are already 25 tornadoes that killed 80 or more people since 1840.

Disaster officials said the death toll in the Friday tornadoes could rise as assessments are done in towns along the path of the twisters, which stretches for hundreds of miles through the Mississippi Valley from Arkansas north to Kentucky.

Bruschi said at the moment the agency could not yet confirm Kentucky Gov. Andy Beshear’s statement that the tornado traveled more than 200 miles on the ground or how strong its winds were.

“It will be several days before the determinations are complete,” Bruschi added.

Here’s a look at the deadliest tornadoes in US history: