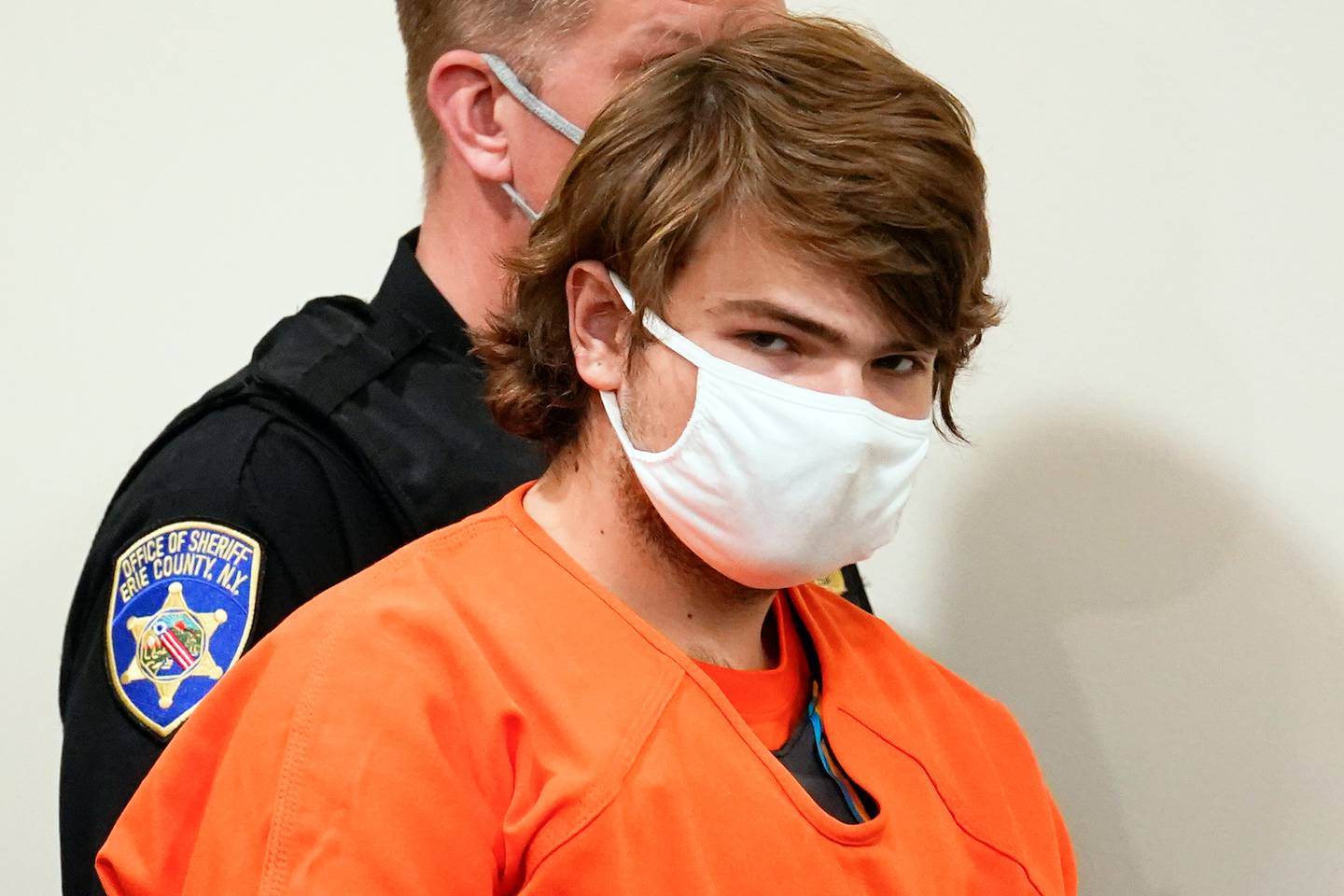 On Wednesday, prosecutors in the Western District of New York charged Payton Gendron, the 18-year-old white man accused of hunting and killing 10 Black people in a Buffalo supermarket last month, with 10 counts of a hate crime resulting in death, three counts involving bodily injury, and attempt to kill, 10 counts of use of a firearm to commit murder and in retaliation to a crime of violence and three counts of use and discharge of a firearm during and in retaliation to a crime of violence.

According to reports, prosecutors can pursue the penalty of death to the suspect for his use of a firearm to commit murder and in retaliation to a crime of violence charges.

“Gendron’s motive for the mass shooting was to prevent Black people from replacing white people and eliminating the white race, and to inspire others to commit similar attacks,” the criminal complaint reads.

Based on court records, on May 14, Gendron allegedly drove more than three hours from his hometown of Conklin, N.Y., to the Tops Friendly Market in Buffalo and opened fire with an AR-15-style rifle.

The sudden attack caused the death of 10 Black people.

A manifesto with Gendron’s name posted online states that he targeted Buffalo because it had the “highest Black percentage that is close enough to where I live.”