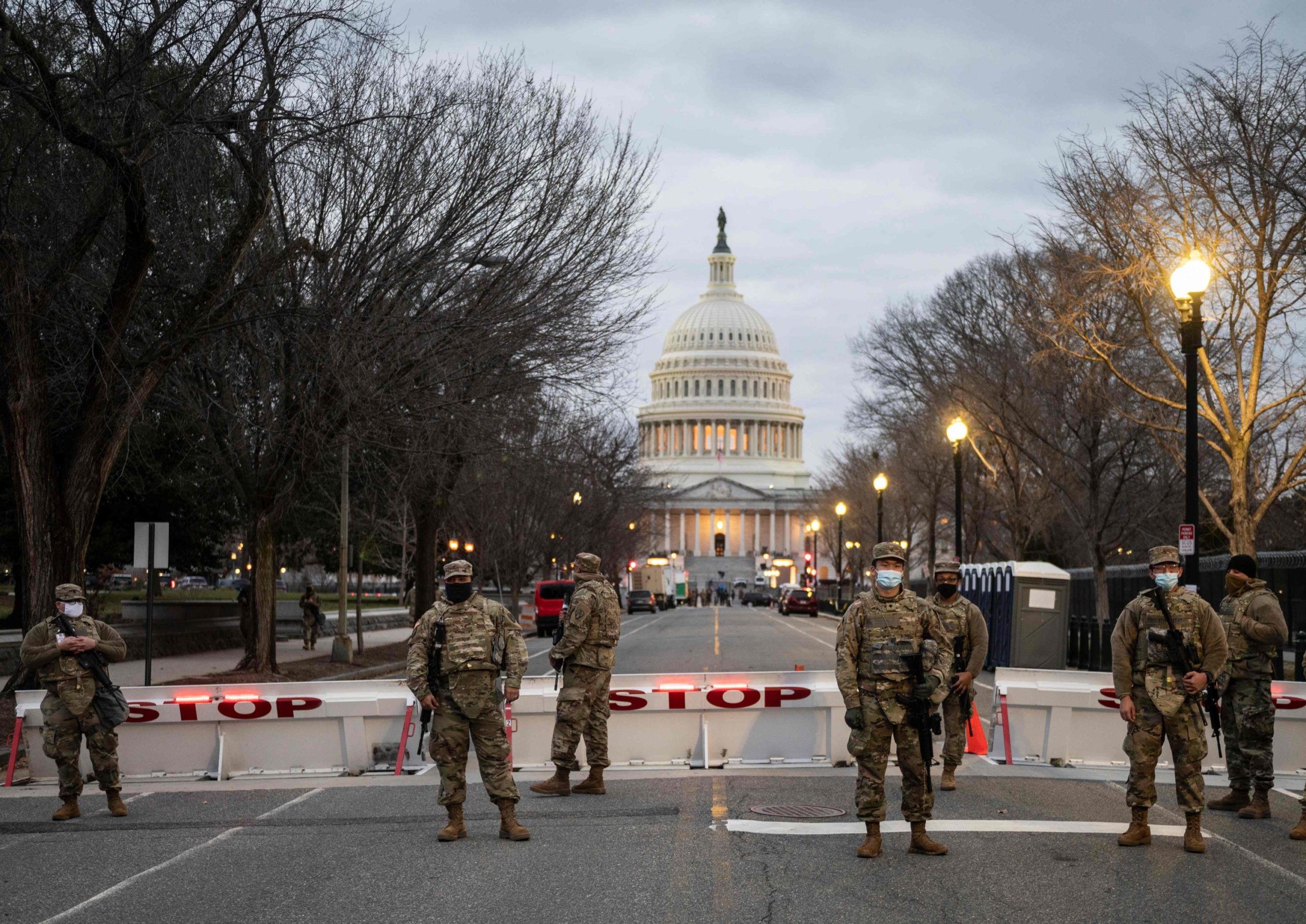 As reported by the Associated Press, U.S. defense officials said late Sunday, that they are worried about an insider attack or other threat from service members involved in securing President-elect Joe Biden’s inauguration. This prompted the FBI to vet all of the 25,000 National Guard troops coming into Washington for the event.

Amidst fears of another potential display of discontent with President Trump’s loss at the elections last year, Army Secretary Ryan McCarthy told The Associated Press on Sunday that officials are conscious of the potential threat, and he warned commanders to be on the lookout for any problems within their ranks as the inauguration approaches. So far, however, he and other leaders say they have seen no evidence of any threats, and officials said the vetting hadn’t flagged any issues that they were aware of.

“We’re continually going through the process, and taking second, third looks at every one of the individuals assigned to this operation,” McCarthy said in an interview after he and other military leaders went through an exhaustive, three-hour security drill in preparation for Wednesday’s inauguration. He said Guard members are also getting training on how to identify potential insider threats.

To avoid a repeat of the Capitol Seige, about 25,000 members of the National Guard have been deployed to Washington from across the country- which amounts to at least two and a half times the number for previous inaugurals.  So far only a couple of current active-duty or National Guard members have been arrested in connection with the Capitol assault, which left five people dead.

According to Defense officials, it is being speculated that some of the very people assigned to protect the city over the next several days could present a threat to the incoming president and other VIPs in attendance.

The FBI vetting would involve running peoples’ names through databases and watchlists maintained by the bureau to see if anything alarming comes up. That could include involvement in prior investigations or terrorism-related concerns, said David Gomez, a former FBI national security supervisor in Seattle.