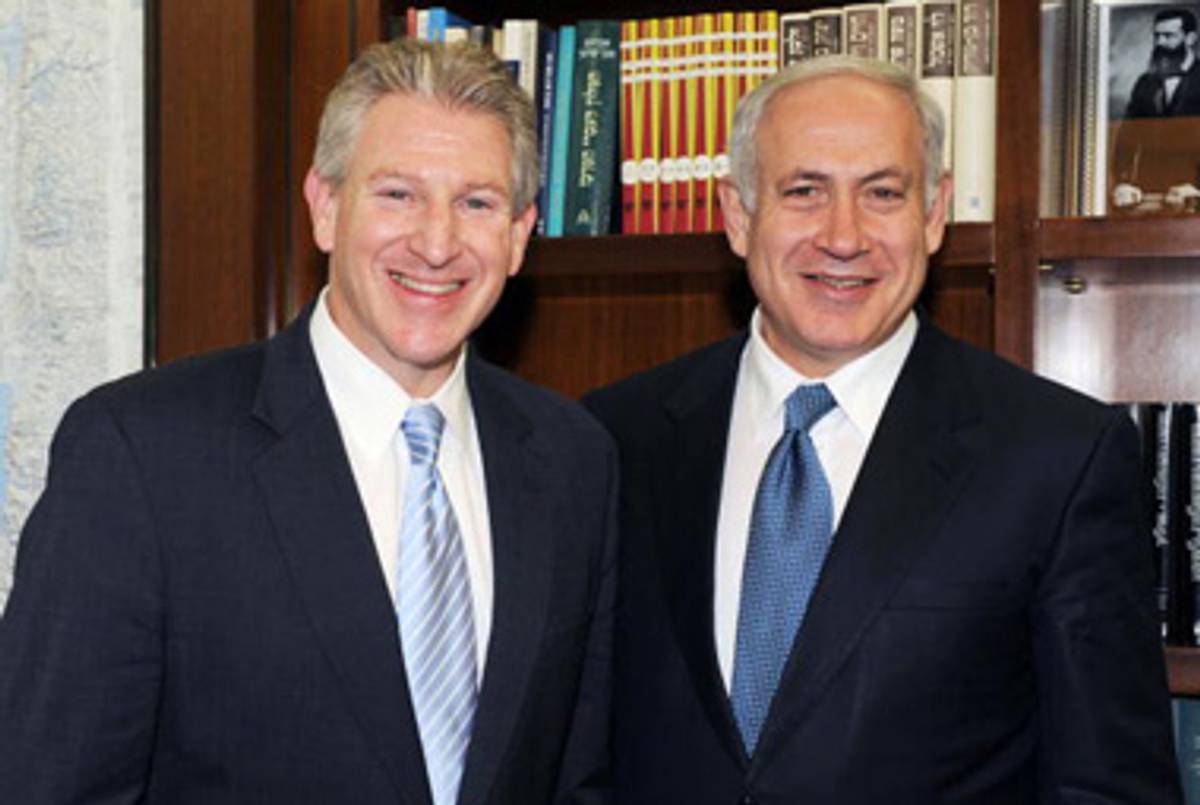 Robert Wexler, a former Florida congressman is most likely to be the next U.S. Ambassador to Israel, with at least three top Jewish Democrats in the U.S. House of Representatives backing him. The push came after President Joe Biden suggested Tom Nides, a former deputy secretary of state who is Jewish but whose work in terms with Israel is minimal.

Wexler is supported by pro-Israel Democrats due to his close relations with Israel and his knowledge about the sensitivities of the country and of the American Jewish community. Wexler is also deeply familiar with Arab players in the region, including the Palestinians.

Wexler has had longstanding and deep ties to Israel and the pro-Israel community. He was the first Jewish member of Congress to back then-Sen. Barack Obama’s presidential bid in 2007. He left Congress in 2010 to lead the Center for Middle East Peace, a group that works behind the scenes to advance the two-state outcome to the Israeli-Palestinian conflict and that is funded by Daniel Abraham, the Slim-Fast mogul.

Since then, Wexler has traveled frequently to Israel. He was briefly a lobbyist in the late 2010s. Wexler heads the Tel Aviv office of a major American lobbying outfit, Ballard Partners, but has not been a registered lobbyist for more than two years, complying with government ethics rules.

Ted Deutch, Debbie Wasserman Schultz, and Jerry Nadler of New York are the Democrats backing Wexler. Deutch, who chairs the House Middle East subcommittee, replaced Wexler when Wexler quit Congress in 2010. Wasserman Schultz is a former chairwoman of the Democratic National Committee. Nadler chairs the House Judiciary Committee. Spokesmen for the three did not respond to queries by press time. Deutch went on the record Wednesday with his support in a story on Wexler in Haaretz. “He knows the issues, he knows the players, he’s well respected across the political spectrum and he understands the many challenges that come with that position,” Deutch told the newspaper.

As it stands, the US Ambassador to Israel is likely to be announced by the end of May.