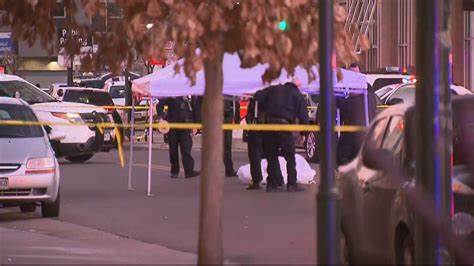 A shooting incident outside Denver Yeshiva resulted in the tragic death of a 19-year-old yeshiva student early Wednesday morning.

In the initial police investigation, the victim was standing in front of the dormitories of Yeshiva Toras Chaim at 1555 Stuart Street when a vehicle arrived and an assailant opened fire from inside.

As the suspect hurriedly escaped after the shooting, the victim later died while being treated for his injuries at a local hospital.

This early the police rule out the possibility that the victim was targeted because he was Jewish.

The police also could not believe that the assailant had targeted the yeshiva, as there have been several other similar shootings in the area which did not target Jewish people or institutions.

A deeper investigation on the shooting is underway as of the moment.