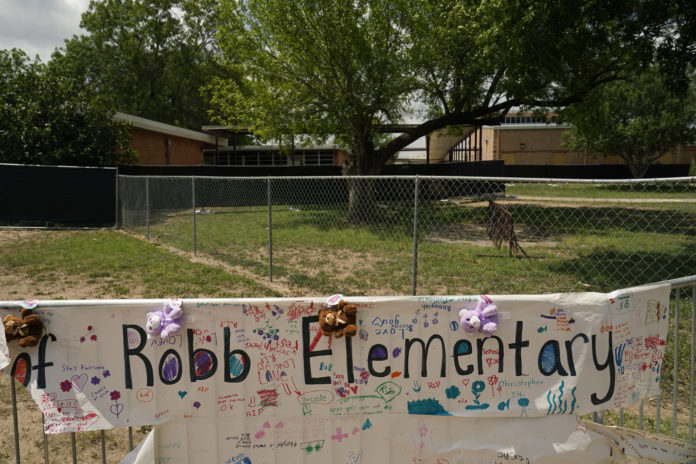 A senior deputy sheriff said two Uvalde city police officers passed up a fleeting chance to shoot a gunman outside Robb Elementary School before he went on to kill 21 people inside the school.

Chief Deputy Ricardo Rios of nearby Zavalla County told New York Times that one of the police officers armed with an AR-15-style rifle told him that they did not shoot the suspect in fear of hitting children playing in the line of fire outside the school.

Rios said he had already shared the same information with a special Test House committee investigating the school massacre.

Meanwhile, Republican lawmakers leading the probe had started publicly questioning why the officers were not cooperating sooner.

According to reports, weeks after one of the deadliest school shootings in U.S. history, law enforcement officials have stopped providing updates about what they’ve learned about the shooting and the police response.