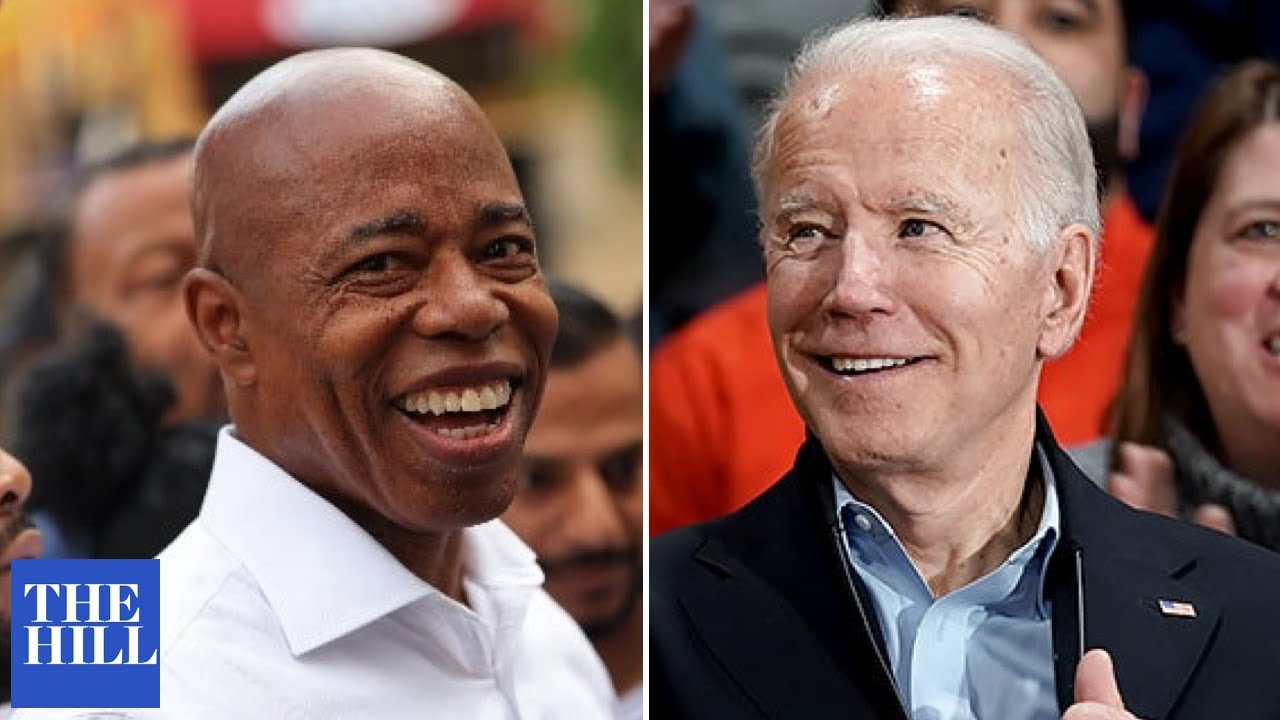 Despite Biden’s Claims, Adams Declares The US Has Entered Recession And “Wall Street is Collapsing”

Refuting President Joe Biden’s claims saying the nation is doing just fine amidst the deepening economic crisis and high inflation rates, New York Mayor Eric Adams kept it real and went on to say that the US is, in fact already entering into recession and that Wall Street is collapsing.

During an event in Staten Island at Sanzer Yeshiva hosted by nonprofit Project Hospitality, Adams said, “We are in a financial crisis like you can never imagine. Wall Street is collapsing; we are in a recession.”

Commerce Department data showed real GDP dropped by 0.9% in the second quarter after the first quarter showed a 1.6% decline. Economists had projected a tiny growth of 0.3% and increased fears that the Federal Reserve’s attempts to curb inflation have instead backfired.

Amidst this crisis, Biden has maintained his ‘everything is fine’ stance, despite even Vice President Kamala Harris admitting “inflation is too high” and “our economy is slowing down” during a visit to Bedford-Stuyvesant cheering new federal dollars for underserved communities Thursday afternoon.

This being said, soon after Adams’ comments were reported in Hamodia, he walked back on them saying, “The president will make a determination on the official title of where we are; that’s the president, and I follow the lead of the president. We’re dealing with tough economic times, but we’re going to get through it, because I trust in the president.”