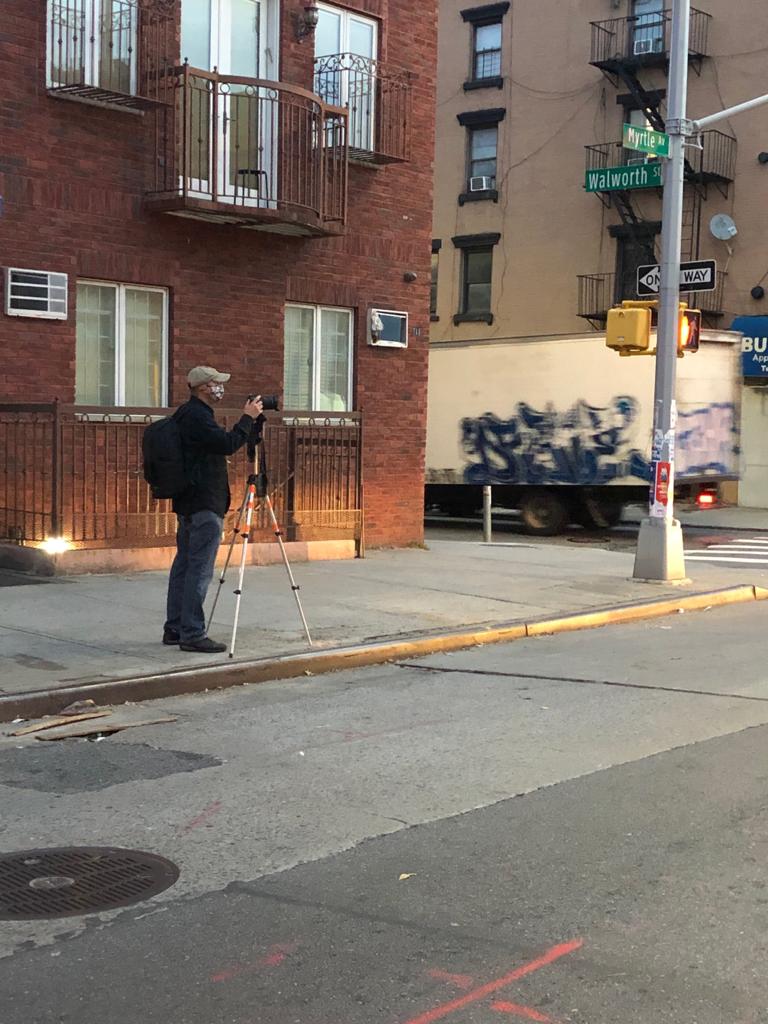 Despite Going From 10,000 to Family-Only, The Satmar Wedding Faces Harsh Media Coverage

After being limited to a small family-only affair, the Satmar wedding met with all mandates laid by the health officials and Governor Andrew Cuomo but didn’t skip the media’s scrutiny. Heavily covered by the media standing outside the venue during the course of the ceremony, reporters watched over the wedding like hawks trying to catch the minutest of mistakes.

An occasion of joy and fervor, the wedding of the grandson of Satmar Grand Rabbi Zalman Teitelbaum was forced to be turned into a family-only affair after plans for a reception for tens of thousands of well-wishers drew condemnation from New York health officials. The Satmar wedding was to host thousands of well-wishers who’d partake in numerous outdoor and indoor festivities that are part of a Chasiddish wedding, so as to bless the newly married couple.

But alas, with the uptick in coronavirus cases and the Cuomo administration restrictions, the Governor announced on Saturday that state health officials had issued a formal public health order putting a stop to a wedding scheduled for Monday in Williamsburg, Brooklyn.
Congregation Yetev Lev D’Satmar- namely the synagogue where the wedding took place, issued a statement late Saturday announcing that the wedding would be for family members only and clarified that it had always been the plan to invite a limited audience. The statement said the actual marriage and celebratory meal were always intended for family members only and that a brief public reception afterward had been designed to comply with social distancing regulations.Upset with the crackdown and constant misunderstanding of the Orthodox communities, especially in recent times, the statement read, “It’s sad that nobody verified our plans before attacking us. The publicity will turn this wedding into a paparazzi [target] and will draw spectators that may make it impossible to control the crowds to comply with social distancing. It will also deter from the celebratory and spiritual atmosphere fit for such an affair. Hence, we decided that the wedding will not be held as planned.”
And this very statement held true. The wedding that took place on Monday was indeed an event that was heavily and incessantly covered by the paparazzi media and hoards of reporters who were waiting on a prospective happening that would showcase the Jewish community in a bad light.
In a statement on Sunday, Chaim Jacobowitz, the synagogue’s secretary claimed, “The unwarranted attacks on this event, originated by those besmirching the community, are detached from the facts. It’s sad that nobody verified our plans before attacking us.” His statement further added that “the wedding will not be held as planned” and will only be attended by “close family members.” Others hoping to participate in the wedding can do so virtually.Despite the opportunistic media attention, the wedding followed all mandates and went forth in the most smooth-sailing manner. After the wedding, New York City Mayor Bill de Blasio said he was pleased that Hasidic leaders agreed to host a wedding virtually so it would not attract big crowds to Williamsburg. He claimed, “I am heartened by the fact that the message was heard, that it’s not business as usual, that we’re dealing with a crisis and we cannot let this coronavirus spread further.”
As of now, certain Jewish occupied areas across Brooklyn are facing an uptick in coronavirus cases and have been facing a barrage of restrictions that are being claimed as unfair towards the community. With an aim to single out the residents, the media has also, in numerous occasions attempted to malign and misrepresent the views of the community, which is why the Satmar wedding was seen as another potential target.