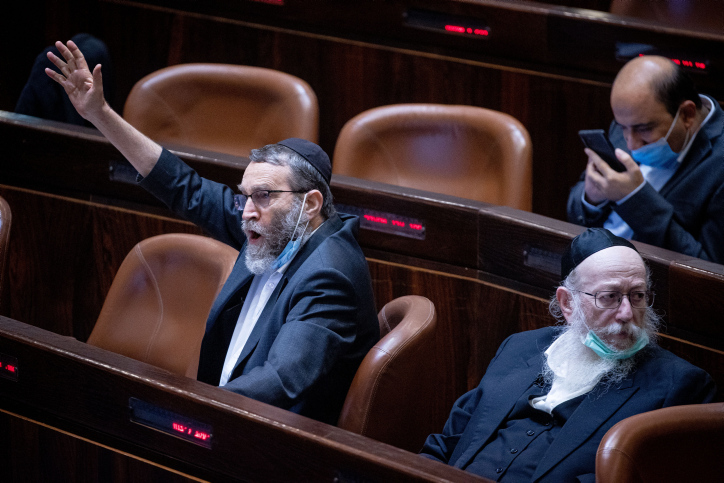 Clearing the way for a full vote in the Knesset, ​​five MKs on the committee, headed by a secular Yisrael Beiteinu MK, voted in support of the bill, and only one voted against it – UTJ MK Uri Maklev.

Maklev painfully stated, “It’s a black day. You may be finished here, but I’m only now beginning the battle. This is not kashrus. You didn’t consider civilian rights [for reliable kashrus] or religious rights in Eretz Yisrael. We’ll reach every child in the state to inform them that your kashrus is completely fake! The approved Kashrus reforms… were formed with the pursuers of religion and those seeking to destroy the Rabbanut. The statements professing that the reforms will benefit the consumers are deceitful and lacking any foundation. The opposite is true – kashrus consumers will pay a heavy and painful price – financial and moral – on the serious harm to the kashrus system advanced by Kahana and Lieberman.”

Meanwhile, Attorney Rafi Malachi said: “The reform will destroy kashrus and will financially harm you and all Israeli citizens. It won’t improve the level of kashrus, it will raise the cost of living and leave thousands of families hungry.”