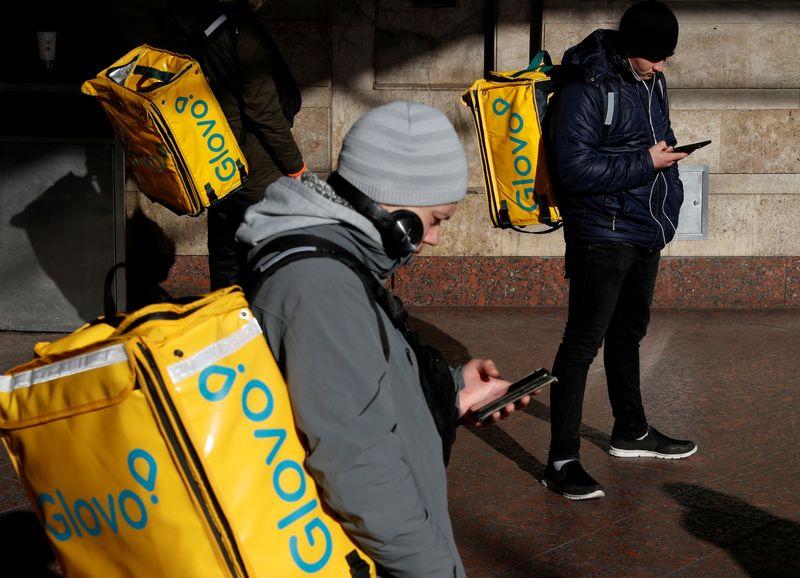 According to reports, 2,000 plus couriers who have signed up to work for Glovo in the war-torn country have now fanned out to 23 cities, where they deliver groceries, restaurant meals, and prescriptions to people who are often hurting for necessities.

Glovo told the media that their couriers continue to work despite the danger because they have the money and say they’re proud to be delivering the things of everyday life to people in need.

Sources said Glovo halted its operation in Ukraine when the war started on Feb. 24. Still, just two days later, it dispatched hundreds of couriers to the safest cities at that time in the west of Ukraine, including Lviv, Drigibych, Chernivtsi, Uzhorod, and Truskavets.

Glovo revealed that in the first week of March, they could conduct 10,000 deliveries in Ukraine.

Company spokesperson Kasia Kosior said the company continues to do its business because of their kind of technolog”.

“We decided to reopen cities so they can use our technology”y,” Kosior wrote in an email.”

“We can offer secure connection, better coordination, safety protocols, insurance, and they get paid while doing what they want to do [in addition to getting] access to food for themselves and famili”s,” Kosior added in the same email.