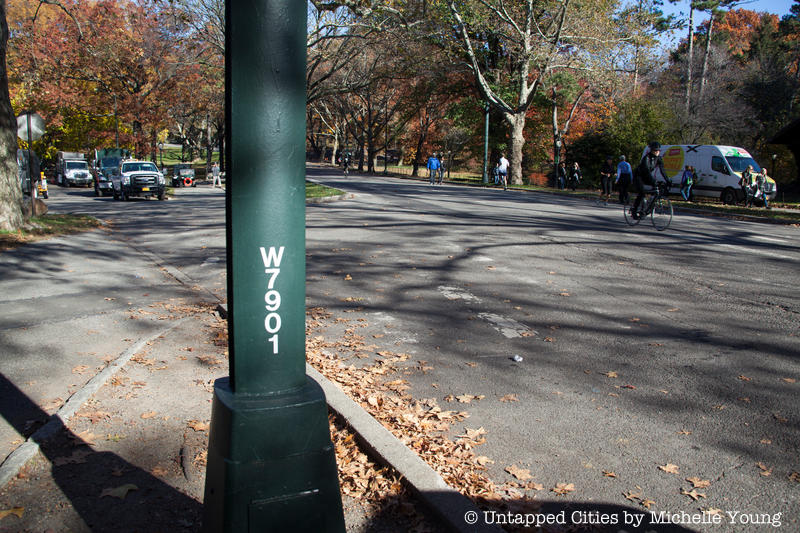 Did You Know About Central Park’s secret GPS System? Here’s What A Viral TikToker Shared

A young TikToker named Lucie Fink recently went viral as she explained the “secret” to decoding where you are in Central Park by looking at the numbers on its cast iron lampposts.

The numbering system on the park’s 1,600 lampposts was designed in 1907 by architect Henry Bacon as a GPS of sorts, but the tracking behind it has been revealed by Fink in a short video clip.

Fink explains, “Long gone are the days of getting lost in the park or needing to ask someone for directions.” Adding that the four numbers engraved in the posts can tell you the nearest street and geographical direction, she mentions, “The top two [numbers] tell you the cross streets,” @luciebfink explained. “If the next number is even you’re on the east side. If it’s odd you’re on the west side. Let’s take a look at this one: 7305. Seventy-third Street on the west.”

Bewildered by the facts, the clip got more than 80,000 likes Thursday night, and hundreds of comments from newly illuminated viewers. “I’ve lived in NYC for approximately 10 years. Never knew this!” one user wrote, as reported by the NY Post.

As it stands, each lamppost is fitted with a set of numbers at the base. The first two or three numbers indicate the closest cross street, and the last number indicates what side of town you’re closest to. An odd number indicates you’re on the west side, and even means east. A lamp post with the number “6202,” for instance, translates to a location on the east side aligned with 62nd Street.