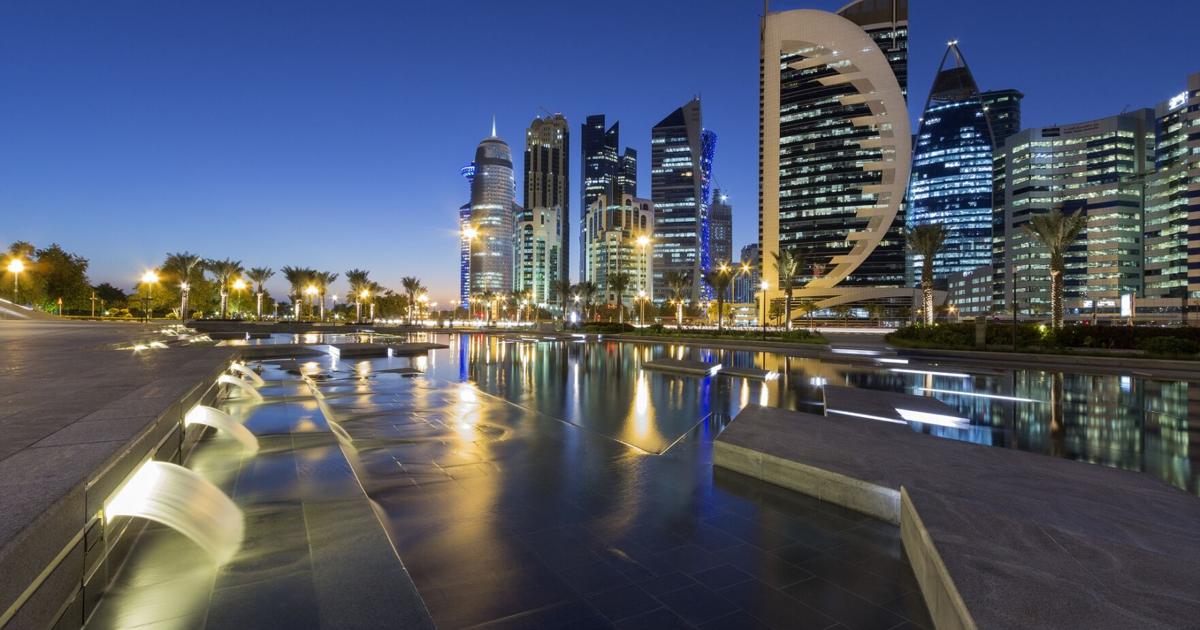 Due to Israel’s forward diplomatic efforts, another Gulf destination has opened to Israeli citizens, at least for a month.

Football fans from Israel can officially visit Qatar during the FIFA World Cup between November 21 and December 18. Israel made the announcement on Thursday after reaching an agreement with FIFA, soccer’s world governing body.

Israeli Foreign Minister Yair Lapid called the deal “another diplomatic achievement that will warm the hearts of soccer fans.” He noted that the agreement “opens a gate to new, warm relations.”

As it stands currently, Israelis are only allowed to travel to Qatar utilizing a foreign passport. There was no immediate comment from FIFA or Qatar, though Doha has previously said it would not block Israelis wishing to attend the tournament.

But, during the World Cup, Israelis will be able to freely travel and attend matches, after first purchasing a ticket and then applying online for a Fan ID card, which grants a ticket-holder entry to Qatar and the ability to order accommodations. According to reports, more than 15,000 Israelis had already purchased tickets for the World Cup.

Israeli Minister of Culture and Sports Minister Chili Tropper said in a statement that “sports have the power to cross continents and connect peoples and countries,” and welcomed the ability of Israelis to take part “in the biggest celebration of soccer in the world.”