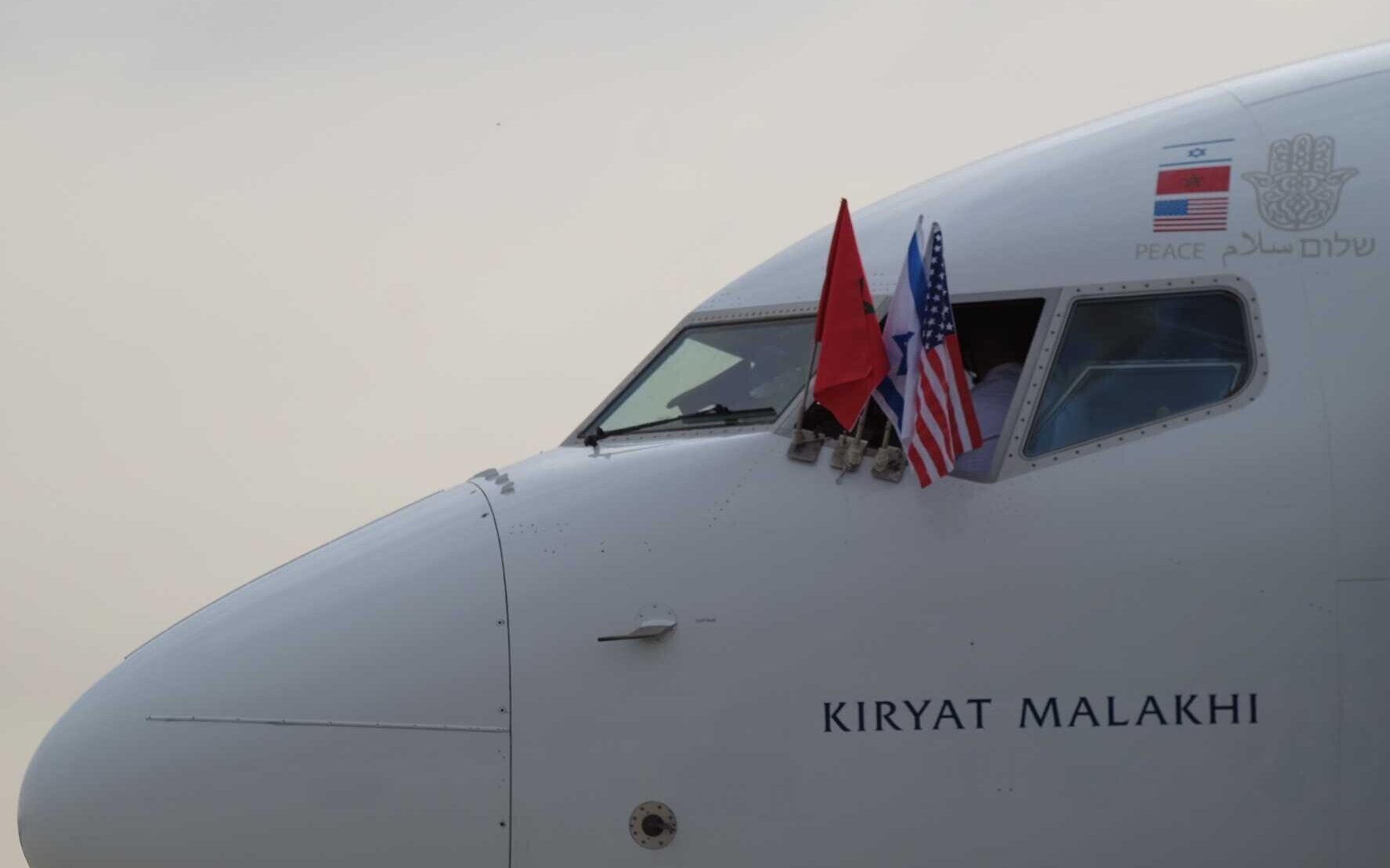 Moroccan Minister of Tourism Nadia Fettah Alaoui, was reported saying on Thursday, that Direct flights will begin operating between Israel and Morocco within two or three months.  Israelis could already enter Morocco as part of organized tours before and traveling through third countries, but will now be able to travel individually and have an easier time getting visas.

Now that Morocco has normalized ties with Israel and an official agreement is to follow soon, the Arab country will welcome flights from and to Israel as part of the new and improved relations between the two countries, brokered by the United States, led by Jared Kushner. “We welcome all Israeli tourists who want to come to Morocco,” said Moroccan Minister of Tourism Nadia Fettah Alaoui, according to the country’s official Maghreb Arabe Press news agency.

According to the report, Alaoui expressed enthusiasm regarding the commencement of direct flights and said some 40,000-50,000 Jewish visitors come to Morocco each year already. “These tourists will continue to come and return to Morocco and show it to other countries,” Alaoui said.

Alaoui made the statement on Wednesday during a conference in the capital Rabat, after a joint Israeli-American delegation arrived in Morocco on Tuesday to sign several bilateral agreements and a trilateral declaration to solidify the normalization agreement. The delegation’s flight to Rabat was the first direct commercial flight from Israel to Morocco.

The delegation held high-level talks with Moroccan officials, including King Mohammed VI, and Israel and Morocco announced they would move to swiftly reopen diplomatic missions in each country. The two countries previously operated liaison offices in each other’s lands which were closed some 20 years ago.

Israeli tourists are a prominent market that have been recently tapped by the UAE, after the signing of the historic and highly regarded Abraham Accords. Over 50,000 Israelis have reportedly visited the UAE since the normalization of ties in September, spurred on by Israel and the UAE designating each other “green countries” with low virus infection rates, meaning travelers did not need to quarantine upon arrival or return.