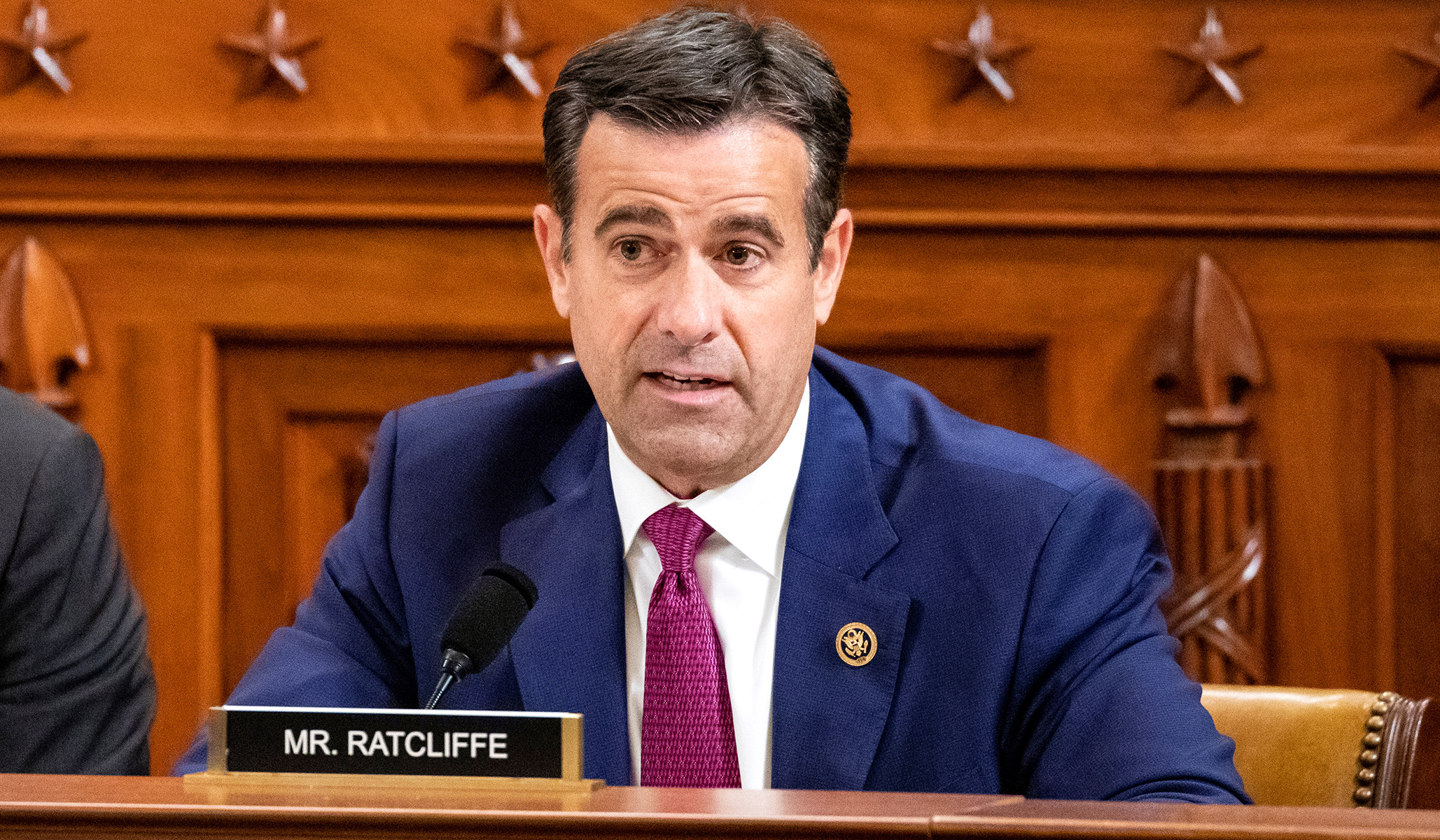 Clearing all doubts of a possible Russian smear campaign or disinformation attempt, Director of National Intelligence John Ratcliffe on Monday, stated that the recently published emails that served as evidence of the illicit business dealings of Hunter Biden are not connected to a Russian disinformation effort.

In his statement, Ratcliffe also maintained that federal authorities are to continue to review the material further, to get into the details as to who was behind the move, and whether Russia was truly at the center of it all. While clarifying that there had been no hand of the Russians in this expose, the DNI also called out Democrat House Intelligence Committee Chairman Adam Schiff for claiming such.

Ratcliffe stated the Intelligence Community does not believe Schiff’s claims because there is no intelligence to support them and that the laptop is with the FBI and not with the intelligence agency. The director said the computer is in the possession of the FBI, adding that the bureau’s inquiry does not “center” on a possible Russian disinformation effort.

Meanwhile, Rudy Giuliani has maintained his stance on the matter, saying in a Tweet, “The Russians had nothing to do with the hard drive. It came from an American citizen. He was the repairman that a drunken Hunter Biden gave it to for repair. Unlike the US Corrupt Media he was concerned by the obvious crimes it reveals concerning the #BidenCrimeFamily.”

According to rumors, Hunter Biden tried to retrieve his laptop from the Delaware computer shop after accounts of his corruption overseas, including Ukraine and China, while his father was the Vice President of the States during the Obama rule came forth in a series of reportages by the New York Post. However, Giuliani has said the computer now belongs to that shop and to the American public.

Giuliani has also claimed the man who found Hunter’s Ukraine emails told the FBI he was “really afraid” and “scared for his life.” The former New York City mayor noted the man even gave copies of Hunter’s hard drive to his friends in case he got killed.

“Hunter Biden’s computer also contains photos that show illegal activities,” Giuliani added. “In short what the photographs display is Hunter Biden, who is a very serious…degenerate.”

FBI officials have declined to comment, refusing to confirm or deny the existence of an investigation.