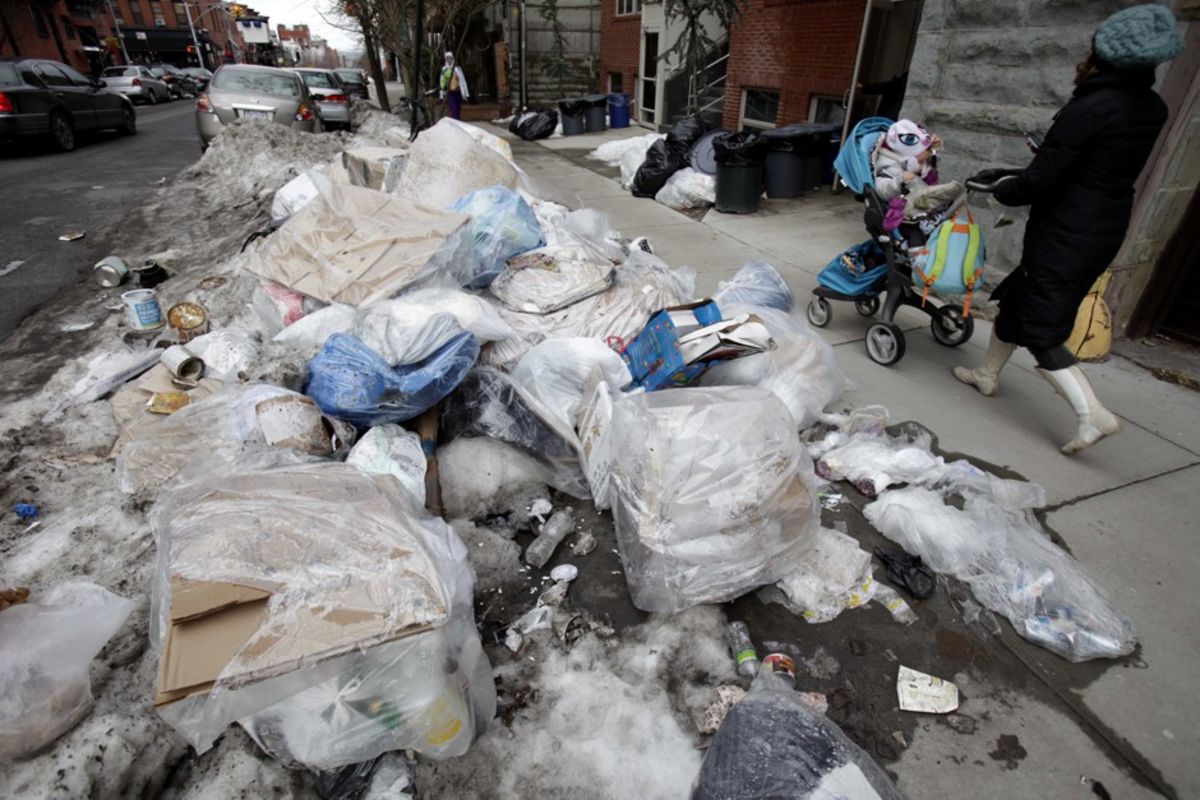 Numbers have now gone to show that the Big Apple stinks a lot these days, literally. A New York Post analysis of 311 calls found that odor complaints in New York City are at an all-time high, rising by 54% (over 5,700 calls this year alone) since the same time span in 2021.

Apart from this latest odor analysis, a recent ranking also placed New York City as the second-dirtiest city in the world, behind just Rome, Italy. Reacting to this sorry state, one Big Apple resident said, “It stinks… we are the best city, but at the same time we are the dirtiest.”

But despite the numbers and the reality, Mayor Eric Adams continues to think otherwise. “Folks see our investment in sanitation, the city has to be clean and I’m seeing the city get cleaner and cleaner,” Adams said. “Maybe I have a New York nose – I’m not smelling the filth. The number one thing I smell right now is pot – like everybody is smoking a joint now, you know?”

Not only the Mayor, but some citizens also defended the city, with one telling Fox News, “I love the city, but the city is not one of its strong points. It always smells though, it’s part of the charm.”