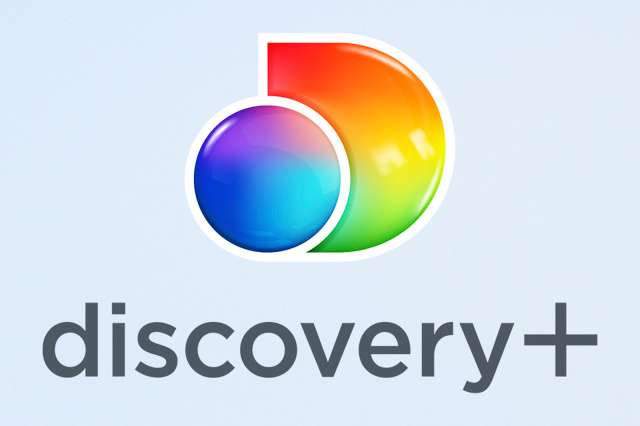 Discovery To Launch It’s Own Streaming App on January 4

Discovery has readied its OTT arsenal with an all-new standalone web-streaming application titled ‘Discovery+’, which is slated to launch on the 4th of January, 2021. For starters, Discovery is also partnering with Verizon to give 55 million customers up to 12 months of Discovery+ for free, depending on their plan.

Stepping into the highly-demanded world of web-streaming, Discovery will now be making its debut in the world of OTT platforms with its streaming service Discovery+ on Jan. 4, 2021. The service will include a $4.99 per month ad-supported tier and a $6.99 per month ad-free tier.

Claiming the new service as being “the definitive streaming service for the best real-life entertainment in the world,” the application will feature 55,000 episodes at launch drawn from Discovery networks like HGTV, Food Network, TLC, ID, OWN, Travel Channel, Discovery Channel and Animal Planet . It has also struck a deal with A&E Networks to feature content from A&E, The History Channel and Lifetime. The service will feature original content from figures like Sir David Attenborough, chef Bobby Flay and comedian Kevin Hart as well and has also signed advertising partners such as Boston Beer Company, Kraft Heinz, Lowe’s and Toyota.

Discovery+ also has a first-look deal with Magnolia Network, a joint venture with “Fixer Upper” stars Chip and Joanna Gaines, and it will feature original content from Discovery-backed digital media company Group Nine, whose brands include The Dodo, NowThis and Thrillist. For European viewers, the service will be the streaming home of the Olympics, starting with next year’s event in Tokyo.

To stand apart from the huge competition that is already gaining momentum, Discovery said it already has 5 million global paying subscribers across its existing streaming services. It believes the addressable market in the U.S. is at least 70 million homes and will continue to grow.

In a statement announcing the launch date, Discovery said, “We have been working methodically the past two years to bring all of our strategic advantages to the launch of discovery+, including distribution and advertising partnerships around the world, a world-class offering of quality brands, authentic personalities, and the largest content library at launch, as well as a broad slate of exclusive programming. With discovery+, we are seizing the global opportunity to be the world’s definitive product for unscripted storytelling, providing households and mobile consumers a distinct, clear and differentiated offering across valuable and enduring lifestyle, and real life verticals.”